Six years ago, after a decade in the House of Commons, David Anderson was in search of a new issue to pursue as an MP. 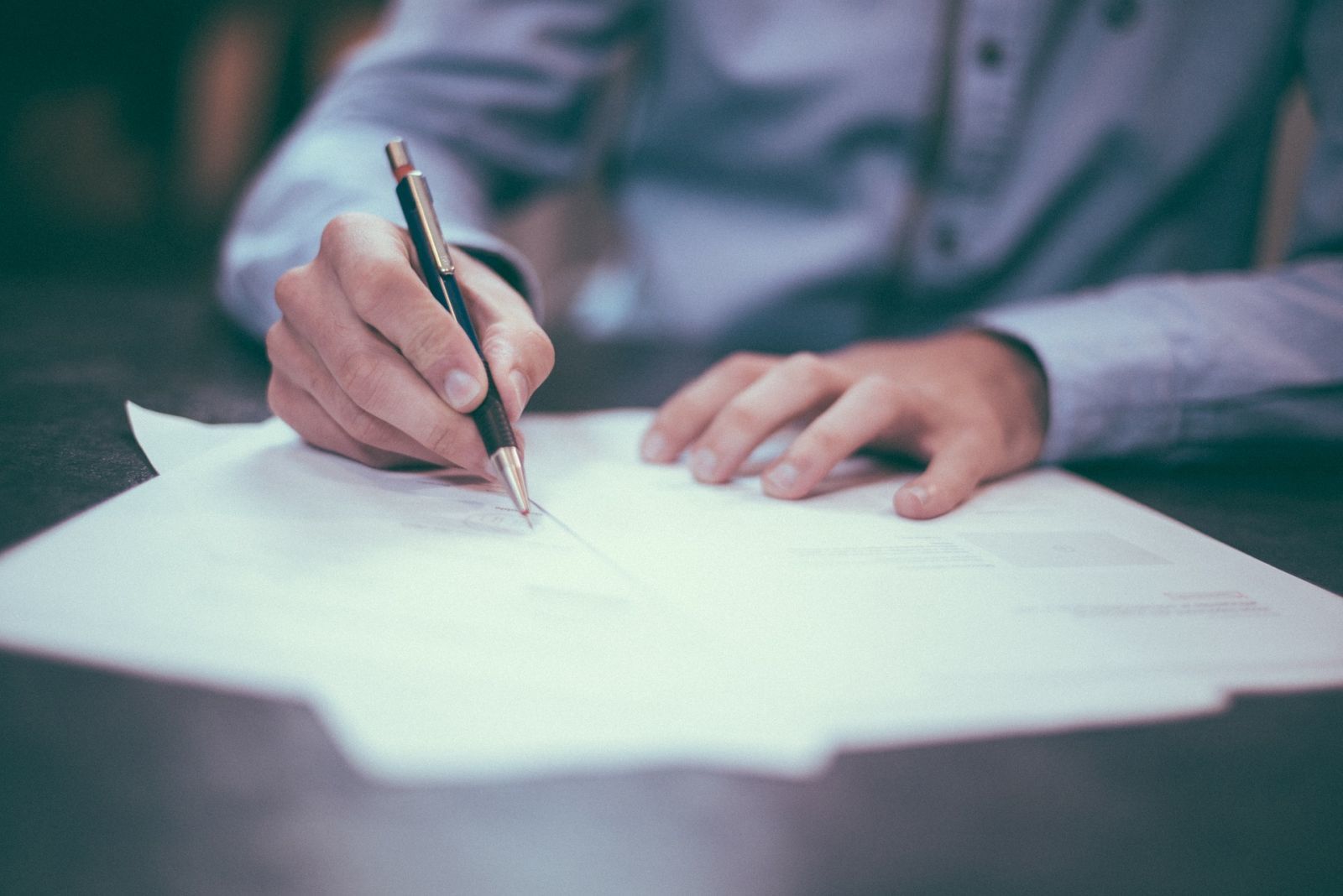 He found the perfect concern through Shabaz Bhatti, a politician from Pakistan visiting Canada to press the cause of religious freedom. Three weeks after Anderson met Bhatti, the Pakistani federal minister for minorities was assassinated in Islamabad for his outspoken criticism of the majority Muslim country’s blasphemy laws.

“That was the crystallization for me,” Anderson says. “This gentleman went back to Pakistan knowing he was likely going to be murdered. He went willingly because he felt he needed to be a voice for minorities. I felt I had to get involved in the cause for which he gave his life.”

Anderson, a businessman and farmer who has represented the Saskatchewan riding of Cypress Hills Grassland since 2000, admired the work of veteran MPs such as Liberal Irwin Cotler, and Conservatives Scott Reid and David Sweet on international human rights. Anderson also respected the work of Manitoba MP Joy Smith, whose legislative campaign fought against human trafficking. But when he looked around the Commons carefully, he found no one was exclusively engaged in fighting for religious freedom.

As a Master of Divinity from the Canadian Reformed Theological Seminary, the majority of Anderson’s work on religious freedom is focused internationally.  As a former parliamentary secretary for foreign affairs, it was a natural niche for him. In 2013, he was a founding member, along with politicians from the U.K., Norway, Turkey, Australia and Brazil, of a group called International Parliamentarians for Freedom of Religion and Belief.

The group’s work was influential in Canada’s own House of Commons Subcommittee on International Human Rights investigating the appalling persecution of Myanmar’s Rohingya religious minority.

As the subcommittee’s first report released in late June spells out, the suffering of Rohingya Muslims at the hands of the Myanmar’s Buddhist majority, egged on by malignant influences within the country’s former military dictatorship, goes far beyond curtailing of religious practice or public animosity toward belief. It has led to revocation of basic citizenship for the Rohingya, making them “the largest group of stateless people in the world” and denying them even the most rudimentary health care, education or right to work. .

“There are over 100,000 Rohingya Muslims in displaced persons camps. They have massive restrictions on their capacity to come and go from the camps to the point that they get desperate enough that they will overload boats to go down the river and out to the ocean perhaps to Thailand or Indonesia. There have been drownings of 100 people at a time. It’s a very desperate situation and neighboring countries don’t seem to have a real interest in solving the situation.”

Anderson expresses guarded optimism that the Trudeau government will take seriously the subcommittee’s 13 recommendations for Canada  to press for the restoration of fundamental human rights, including religious freedom. But, as Opposition critic for Human Rights and Religious Freedoms, he also takes the chance to lambaste what he feels is the short-sightedness of the abolition of Canada’s Office of Religious Freedom by Global Affairs Minister Stephane Dion.

“We’re missing (Religious Freedom) Ambassador Andrew Bennett desperately,” he says. “He played such a key role internationally. He was a leader. The working group that he had just established in late 2015 was going to be very, very significant. It’s frustrating that we had such a powerful advocate for religious freedom and, unfortunately, that work is going to be lost.”

Or done in other ways. Anderson hosts an annual religious freedom forum each spring on Parliament Hill. This year’s, on May 2, attracted 185 people. And he worked with Ontario Conservative MP Bev Shipley to have the Commons adopt a motion affirming its support for religious freedom.

“It passed unanimously, which was at the time was a surprise to us.”

Despite his parliamentary emphasis on international religious freedom, however, Anderson acknowledges deepening concern about intolerance toward religious belief and practice here in Canada. No, he says quickly, we are not Pakistan or Myanmar. Encroachments on our religious liberties are not the kind of bloody violence that claimed the life of Shabaz Bhatti or leaves Rohingya Muslims in squalid camps without medical care.

“But at the same time, we set ourselves forward as a beacon of democracy and freedom and equality, and we need to make sure those principles are applied equally as well: that we don’t talk tolerance while we’re being intolerant ourselves.”

He is troubled by what he sees as denials of religious and conscience rights . around issues such as abortion and euthanasia.  The time is at hand, he says, for a mature debate in Canada about how we tolerate those who see the world differently.

“We need a debate about whether we have that capacity to disagree or not. That really is the freedom to believe.”