Lloyd Mackey exemplifies the hallowed dictate that the best way to lead is by example. 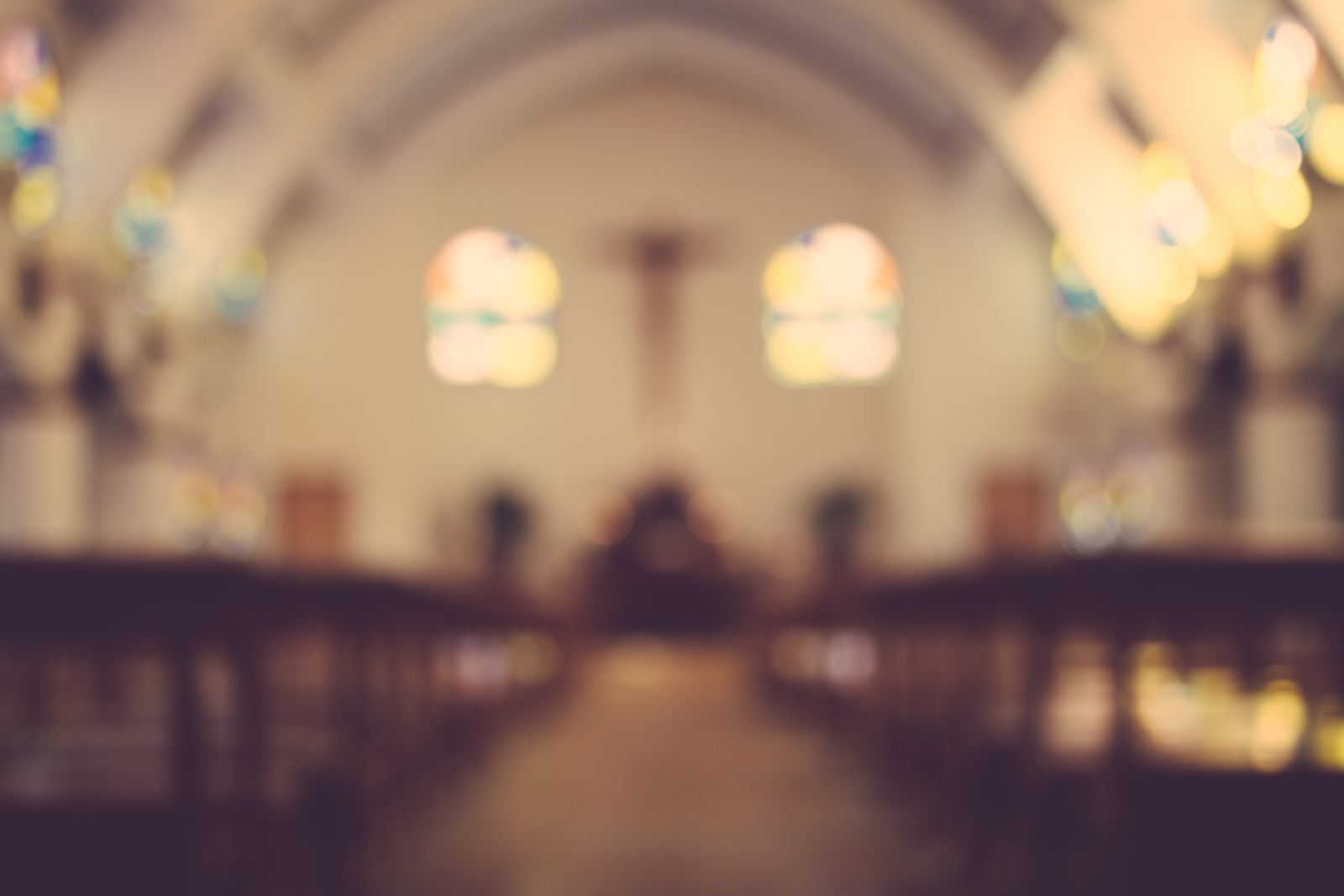 Nearing the end of a 45-year journalism career, Mackey found himself a) looking for a retirement project and b) wondering why more attention wasn’t being paid to the leadership strengths of Canadian Christians past and present.

He satisfied both quests by doing a Doctorate of Ministry for which he researched prominent Canadians of faith, ultimately launching the Online Encyclopedia of Christian Leaders.

Mackey and his colleagues, drawn primarily from Tyndale College in Toronto, plan to have up to 200 entries on the site for Canada’s 150th anniversary in 2017. An open invitation is extended to historians, political scientists, theologians and even journalists to submit proposals for brief, researched articles on leading Canadians of Christian faith.

As it stands, the site is populated with reprinted content from Michael Clarke’s 1998 book Canada: Portraits of Faith, but Mackey and team intend to go further with features of contemporary leaders. Legendary publisher, teacher, and political activist Ted Byfield is among those currently being profiled, for example.

Mackey drew inspiration for the project from the top. He’d like the site to resemble Peter C. Newman’s seminal book The Canadian Establishment, which highlights the biographies of Canada’s richest citizens. However, Newman’s lack of focus on the faith lives of his Establishment subjects motivated Mackey to include religion in the discussion.

“In my [Doctor of Ministry] thesis, I got into the kind of work Peter C. Newman did in his Canadian Establishment series. He to touches a bit on the faith aspect, how the faith will influence the kind of leadership or the kind of management that a person brought to his or her work, but more often than not it’s not very explicit,” Mackey says

“We feel there’s the opportunity to talk about the different ways in which there is an influence that comes out of a faith perspective, and it doesn’t always come in the way that seems most obvious such as pro-life or social justice or something like that. It comes in various other areas.”

The intention is more ambitious than merely showcasing Christian leaders like specimens in a museum.. Mackey points to the media’s failure to understand the crucial role that faith played in the way Nigel Wright reacted to the behavior of Senator Mike Duffy, or why it was critical for Stephen Harper’s former chief of staff to use explicitly Biblical language during the Duffy corruption trial, to cite one example.

“Nigel Wright’s testimony was based in thinking from his Anglo-Catholic approach. He wanted to make Mike Duffy whole. But the media coverage I saw really made light of it. It didn’t touch on the philosophical, theological, behavioral aspects of why Wright did what he did. If the media had understood that, it would have helped Canadians understand ethics shaped by faith.”

Bringing that faith-based understanding of the world to his calling of journalism has moved Mackey from his very beginnings in the secular world of community journalism for newspapers such as the Chilliwack Progress in B.C.’s Fraser Valley four decades ago.

“Even going back to the Chilliwack Progress days, I liked conciliatory journalism and applying Christian concepts of conciliation. Saint Paul says that we are ministers of reconciliation. When I was starting to write something, I would always ask myself what I could say that would help one part of the community understand another part a little bit better.”

A long career in Christian publishing in B.C. and Ottawa was filled with that commitment to bring the living out of the Good News to the pages of the newspaper. It included close contact with secular media through friendship with journalists such as the Ottawa Citizen’s eminent religion writer, Bob Harvey. Indeed, a professional association of Christian writers recently inaugurated the Harvey-Mackey award for members who exemplify collaboration in both Christian and secular media.

Fittingly, it was a passage of Scripture that gave Mackey the key for what a vision, a doctoral thesis, and ultimately a website pertaining to Christian leadership needed. It came when he heard a sermon on the Transfiguration, which is a passage wherein Jesus takes apostles up to a mountain to see his glory pass before them. Mackey took particular interest in particularly how Jesus and the disciples came down from the mountain and went back to real life.

“I surveyed the chapters in the Bible that followed immediately on the Transfiguration experience, and found that Jesus talked about family relations and economics and labor relations and various other very earthly things. And I realized I had to try to use that frame. I had to produce the encyclopedia so it could help people understand there are Christian leaders who are not so Heavenly minded that they are incapable of doing some earthly good.”

It’s hard to imagine a better example of leading by example than that.