This piece originally appeared in Convivium.

Cardus, through its Faith in Canada 150 initiative, is taking a novel approach to the debate over cultural appropriation. It has appropriated budgetary funds to encourage all Canadians to tell stories of faith.

And all Canadians means you. It means we want to hear your voice whatever your heritage, cultural, or faith origins might be.

My colleague Doug Sikkema wants to see your short stories or poems as entries in the Ross and Davis Mitchell Prize For Faith and Writing, which will award $10,000 first prizes for a story and the same prize amount for a suite of poems. Deadline is June 30. More details can be found on the Faith in Canada website.

If you’re not a fiction writer/poet, or if you just want to tell a compelling account of faith working in the common life of Canada, there’s also the Golden Thread contest running under the auspices of the Thread of 1000 stories. It’s aimed at residents of Canada aged 30 and younger. And it’s not limited to text. Video entries are welcome, too. 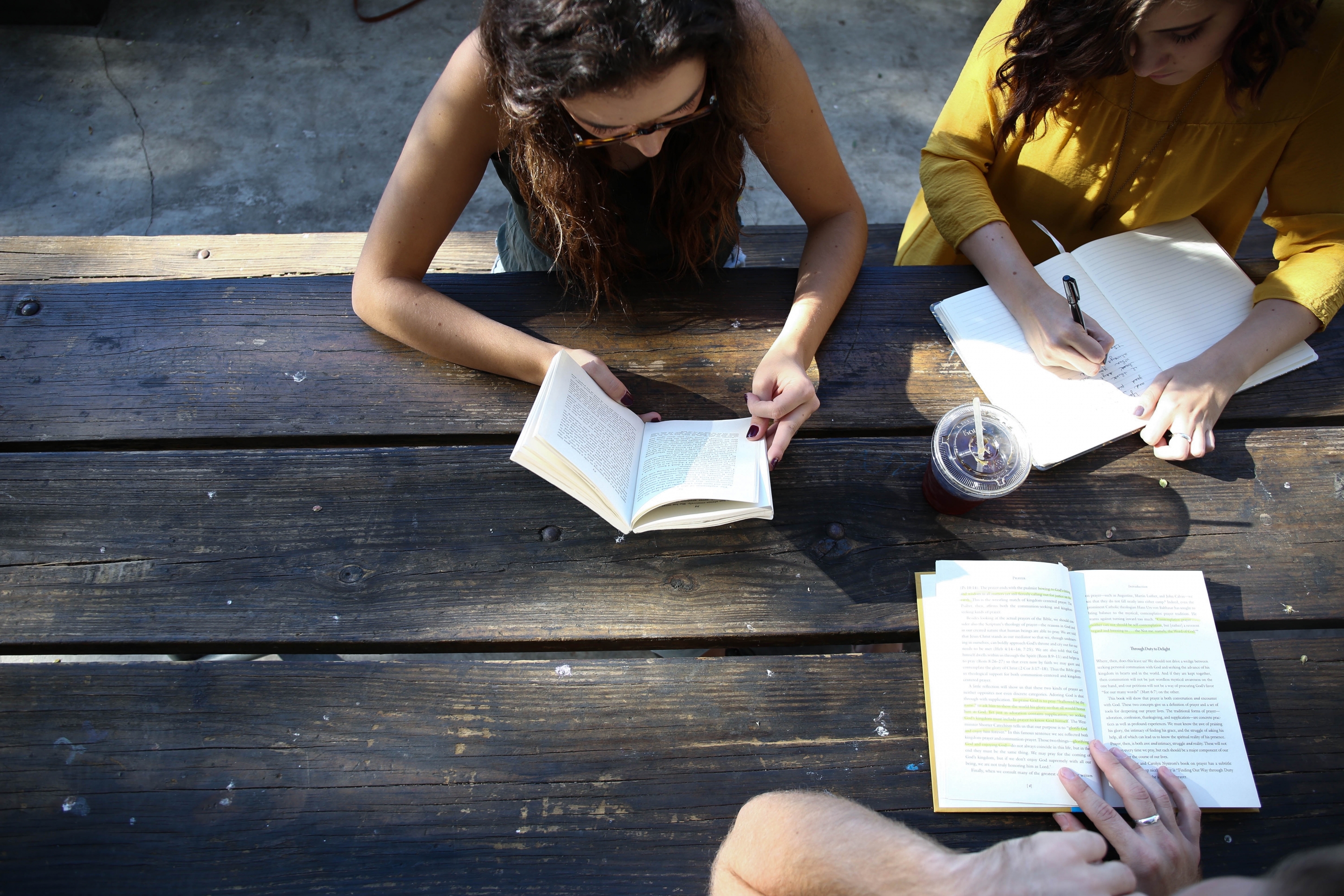 It’s a crucial element because entrants to the Golden Thread contest are encouraged to submit as many texts or videos as they like. Of course, only one will go forward for final judging, but it’s still a chance to see your well-told tale given prominence on the site. So don’t wait for the September 25 deadline. Submit a first text or video, and then send another that you think might be even better. More, in this contest, is more than welcome.

The Thread of 1000 Stories, after all, is about bringing together stories that vividly recount the role of religious faith in Canada’s past and present, and nourish active spiritual life for the future. 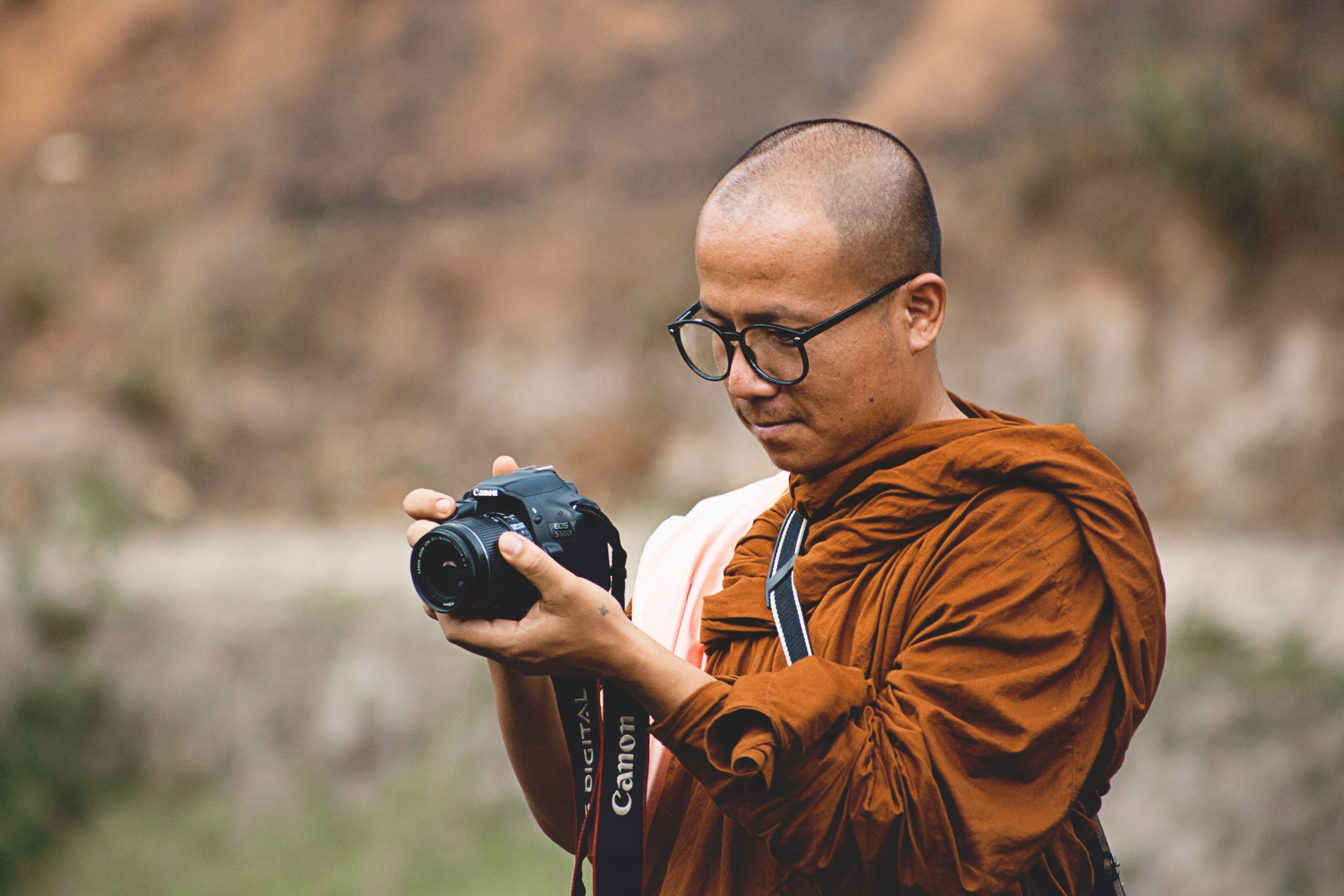 It’s why even those who are older than 30 are being asked to spread the word about the Golden Thread contest to their families, their friends, their colleagues, anyone around them that they think might have a story to tell in text or video.

Imagine a post-secondary student you know pocketing a cheque for $5000 just for telling a prize-winning story about faith. Imagine a high school student having an extra $1000 to put toward a future dream.

Far more importantly, think of the meaning for the individual, and for life in Canada, to have that seed of faith not just planted but stewarded; to have it there to showcase as evidence of how the life of faith enriches all of us. 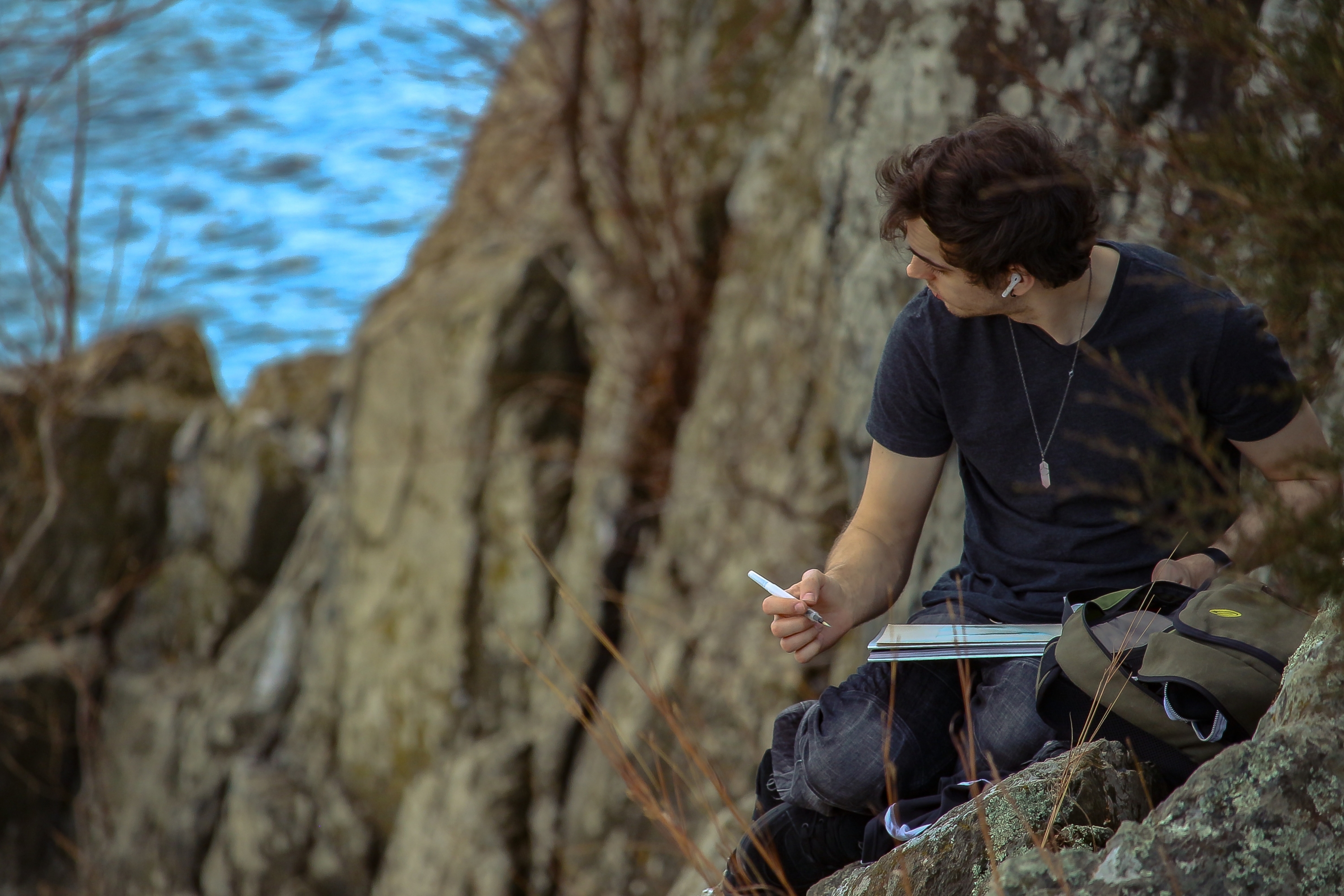 There might never be a more critical time to do just that. Recent polling data conducted by the Angus Reid Institute for Cardus shows that while the death of faith has been wildly exaggerated over recent decades, the decline in commitment to religious life is a matter for real concern. Only about 20 per cent of Canadians consider themselves religiously committed. The remaining 80 per cent range from spiritually uncertain to only privately faithful to openly hostile.

On the positive side, the religiously committed represent around 7.4 million Canadians. That’s about 10 Winnipegs,  Hamiltons, or Quebec Citys. It’s roughly six Edmontons and Calgarys. And it’s nearly three Vancouvers, two Montreals or one and a half Torontos. By any measure, it’s a lot of people.

But is it enough to counter current serious erosion of faith as a key catalyst in Canada’s history, contemporary society, and future? Cardus believes it is if people of faith tell the story of faith in dynamic and engaging ways. It is a powerful way to demonstrate the shared wholeness that this country’s diverse faith traditions can bring to our common life. 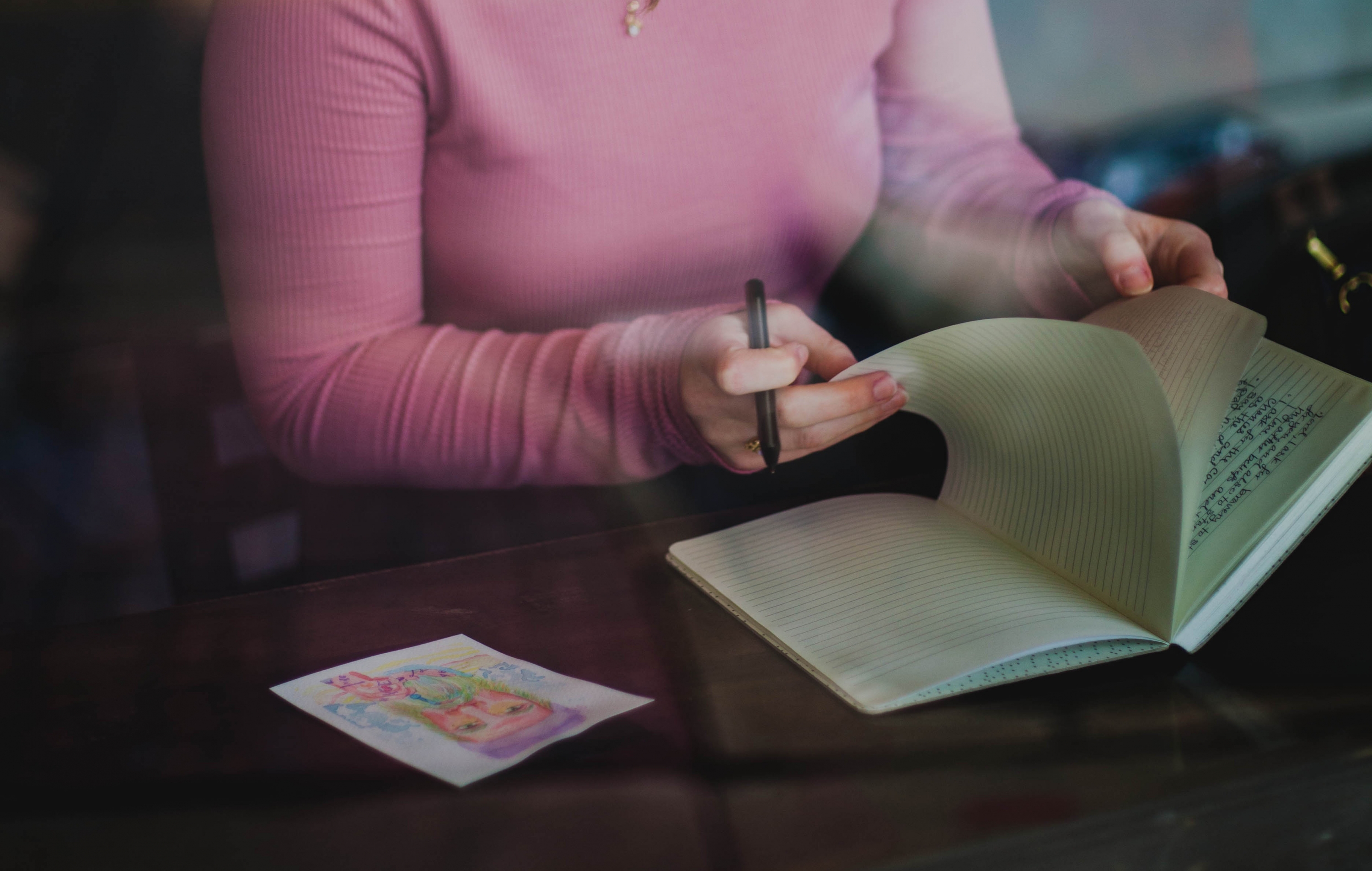 We don’t have to look far to see Canada fragmenting into ever-smaller circles of commonality, and the debate now raging about cultural appropriation is a prime proof of that situation. For some, certain forms of art “belong” only to those who share identical characteristics. It’s not possible, in this belief, to imagine beyond the group.

Cardus has faith in a Canada whose stories are there to be told and celebrated by all Canadians. And all Canadians includes you.