Why We Must Ask Why

Even as the world was reacting in horror to the slaughter of innocents in Paris on November 13, Father John Walsh was moving past how and what to asking why. 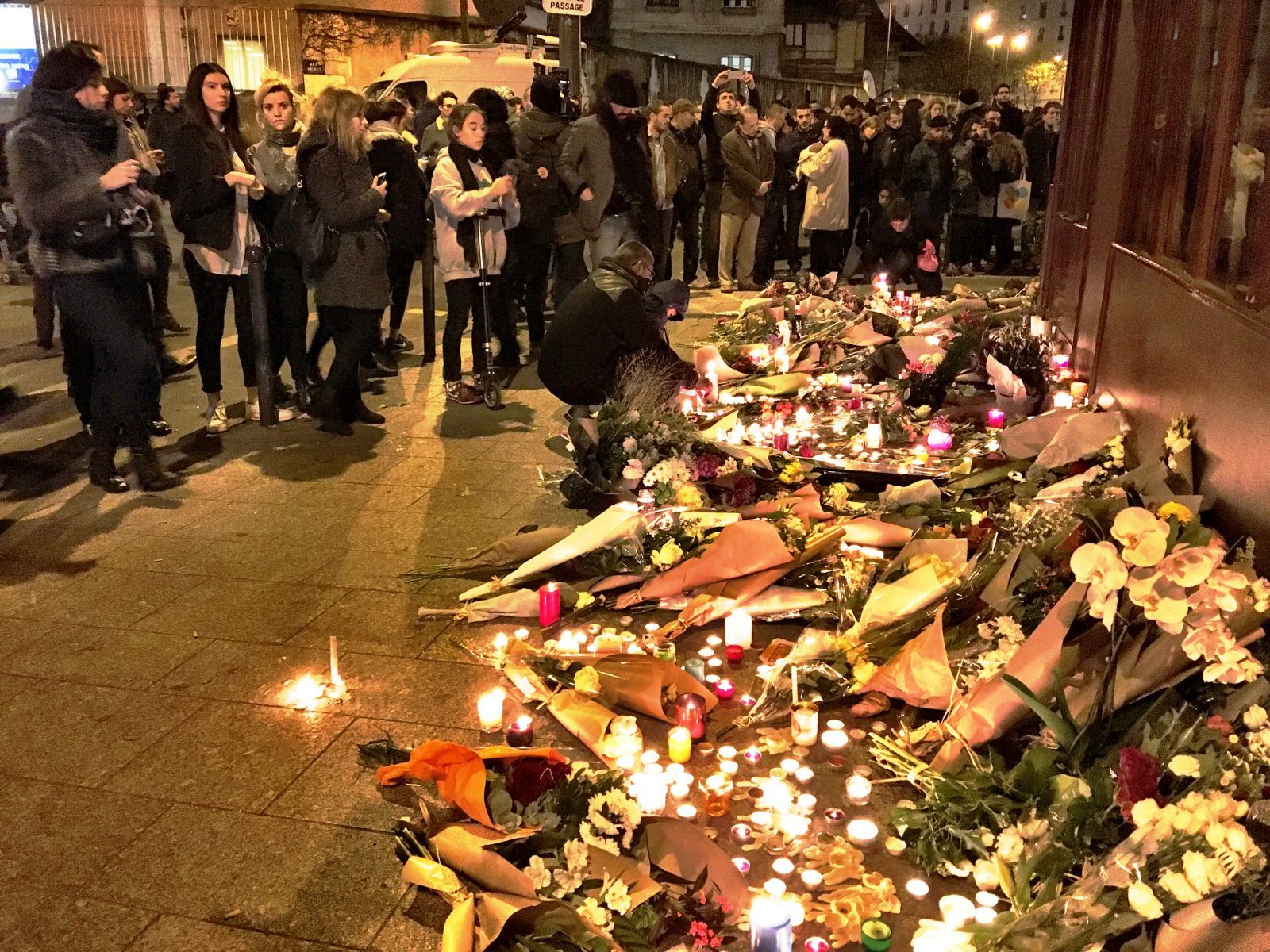 The retired Montreal priest’s question was not limited to the superficialities of the so-called “root causes” debate that has followed earlier atrocities. He dug deeper than pat explanations of geopolitical disaffection or economic dislocation. He wanted to understand the “why” of such extremism as a religious phenomenon that is in our relationship to God as beings created in His image.

“Without understanding ‘why,’ any attempt at authenticity will almost always be inauthentic. It is only when the ‘why’ is clear that trusting relationships can develop,” Walsh says.

“Extremism requires that we are clear about the ‘why’ – the how and what will follow. Clarity about the ‘why’ of extremism will also clarify what alternatives we can offer.”

Three days after the Paris murders, Father Walsh brought that emphasis on the “clarity of why” to an annual interfaith conference on extremism hosted by the Montreal chapter of the International Dialogue Institute. The IDI is part of the worldwide Fetthulah Gulen Movement, a Turkish Muslim organization based in the Sufi tradition of Islam. Among its principal aims is fostering peaceful, respectful and meaningful conversation among the Abrahamic faiths.

While understandably outraged voices were condemning all of Islam for the evil murders in the City of Light, Father Walsh and his fellow speakers were seeking to understand the killings as a particularly heinous expression of the fundamentalism that can afflict all faiths, and the very life of faith itself.

Rabbi Avi Finegold, in fact, “deputized” all those present to combat fundamentalist extremism by engaging with the Other “face to face to bring yourselves and, by extension, all of us, close together.”

Finegold said he grasps the why of extremism because he was an extremist, albeit a non-violent one, as a younger man. He vigorously campaigned about all sorts of things. He did not know what he was for. He knew only what he was against.

As president of the Jewish student organization Hillel at Concordia University, Finegold found himself regularly confronting pro-Palestinian students in hallways and the dean’s office. He was a vocal debunker of so-called Jews for Jesus, denouncing their efforts to make converts to Christianity from Judaism.

“Looking back on myself at that time in my life, I don’t like what I remember of myself. I wasn’t out there pushing for change because of the perniciousness of subversive missionary work. I was there because I was right and that meant they were wrong.

“I had plenty to say about people within my own faith tradition as well. If you didn’t have my understanding of how Judaism worked, you were wrong and I wanted to have as little to do with you as possible.”

Rabbi Finegold said a shift occurred when he began to speak face to face with those he previously categorized as fanatics or heretics, or dismissed entirely because he didn’t agree with them religiously or culturally. When, that is, he began to clarify the why of their positions – and their humanity.

“I couldn’t dislike them anymore because I had to face them and break bread with them. We are all created in the image of God. It is then our moral responsibility to face the other and engage. We must share our stories and listen to the stories of others. This simple act creates empathy for the other, and it is this empathy that is the most powerful force against extremism.”

As Father Walsh pointed out, this process is built into our brains, and therefore our decision-making capacity, by the very way we are created.

“The part of our brain that controls our feelings has no capacity for language. That’s the problem with love. We know we’ve found it only because it ‘just feels right.’ As I have often heard from young girls about to marry: ‘I know I love him because I have that scratching around my heart.’”

Clarifying why, he said, opens our interior lives to the outward movement of love not just as the conflict between emotion and rationalism but as God guiding us away from fear and toward, ever toward, hope.

That is why, he said, “the Christmas story (is) the basis of why we are receiving 25,000 (Syrian) refugees in Canada: there was no room for them in the inn. The alternative of the ‘why’ of extremism is the why of a life of possibilities.”