Faith On A Handshake

David Peck wants to get six billion people on the same page to combat poverty. He’s hoping a conference on Common Ground next fall will be a strong next step. 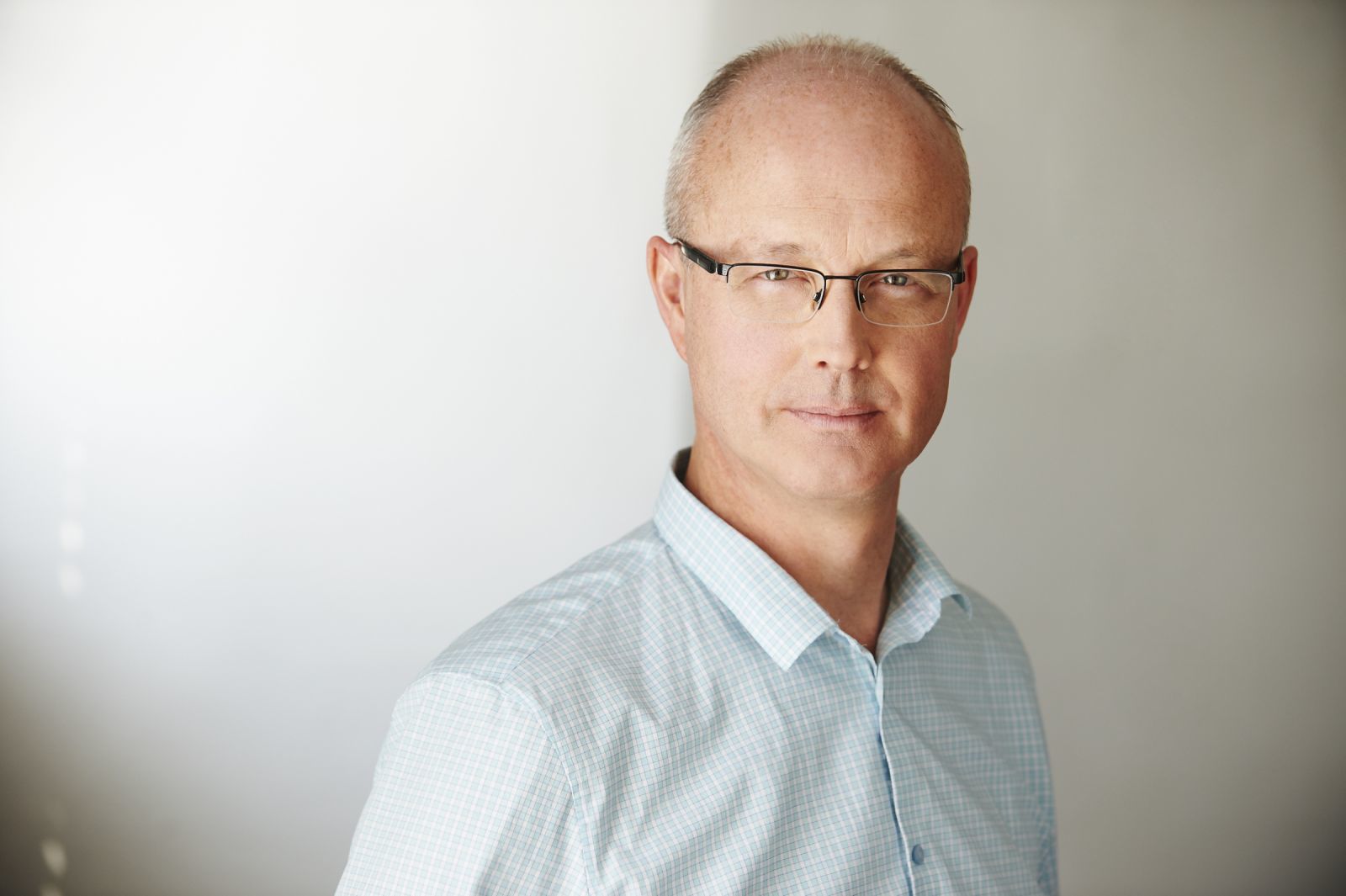 “My starting point for many conversations these days is how we eradicate extreme poverty, how we get ride of entirely preventable things like TB and malaria and diarrhea,” the founder of Oakville, Ontario-based SoChange says.

“But right now, in the faith-based world, I don’t see a lot of collaboration. I see people shouting at each other in a ‘this is who we are’ way. Too much of what we do is exclusive. It’s a form of nationalism.”

Peck is a former union electrician turned corporate program manager who earned an MA in philosophy in his late 30s and now works as an in-demand speaker and consultant on social justice and international development issues.  He’s also a writer, has been involved in children’s television on TVO, taught in the business school at Humber College, and is a veteran stage magician. Atop that, he travels frequently to Cambodia, a country he fell in love with as a direct result of falling in love.

Peck is not, however, terribly impressed these days with the state of interfaith dialogue in Canada or worldwide. He’s uncomfortable, or at least edgy, about what he perceives as the exclusivist reflexes of too many Christian churches. While he is a Christian, he resists denominational donkey-tail-pinning.

“I grew up in the Church, with very conservative evangelical Brethren roots. I’m thrilled about a lot of my background and heritage. It’s what drove me to philosophy. I have a huge amount of respect for the tradition. But I have also questioned it for years.

“When we invoke words like Christian and faith based and religious and so on, I want to know what we’re talking about before I’ll land. I’m really uncomfortable saying I’m a Baptist or I’m a Catholic or I’m a Presbyterian just because of the labels attached to that.”

Philosophy and travel have cultivated within him, he says, a need to see the life of faith through with a kind of globalized specificity.  To encounter others is to encounter the questions we cause them to raise about us – questions we might benefit from asking ourselves rather than relying on our own preconceptions.

“I’m not sure if we went out into the street and ask people what it means to be a Christian that we’d be terribly happy with the answers,” he says. “If you want to talk about love, I’m in. And is love a Christian tenet? Absolutely. You can’t get closer to the Christian world than through love. But what exactly does that mean?”

Something of what it might mean, he hopes, will emerge at the autumn Common Ground conference, which will bring leading voices on interfaith dialogue together with those who can actually press it, incrementally, into service to the world.

“Common Ground comes out of the idea that we are all, in fact, standing on common ground, so how do we exchange? How do we break down walls beyond returning a phone call or an email or a text? It’s got to be a little deeper than that.

“One of the ways is to get six billion faith-based people of the world on the same page when it comes to things like eradicating extreme poverty. There has to be action, and that might not be a bad starting point.”

Still in the phase of firming up speakers and sponsors, Peck is understandably prudent about projecting what success for the conference will look like. He is clear he envisions it as a multi-year project to give the necessary conversation, connections and ideas time to flourish. At a minimum, it will plant seeds for further conversations, further recognition that commonality of human purpose – six billion people on the same page – does not negate a particular tradition of faith but rather extends it, charitably, to the larger world.

“We are all in the same room,” Peck says. ‘The question is how we reach out and shake hands.”