Lily Kim is a Canadian Christian of Korean heritage whose faith became integral to her life growing as the daughter of former Buddhist parents.

But as the Canadian Jewish News reports, this week she'll be at the centre of Holocaust Education Week in the Greater Toronto Area as the event's co-chair. 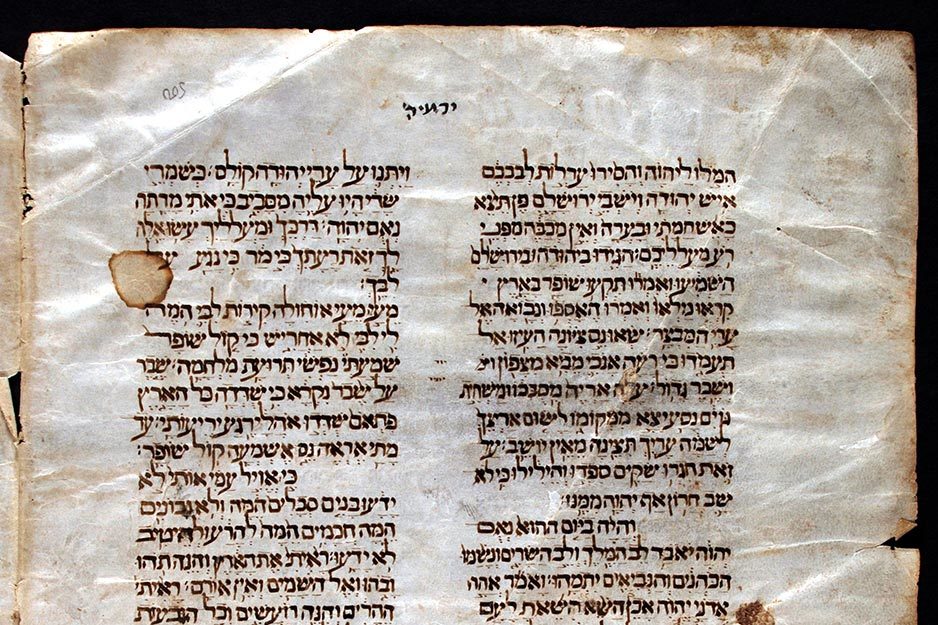 "I'm not the typical face of Holocaust education or the Jewish community," Kim is quoted in the CJN.

Raised as a Baptist, Kim "tries to keep kosher, lights Sabbath candles on Friday nights and observes Jewish holidays. She even attempts to read the Bible in Hebrew."

With one Masters degree in theology under her belt, having made a first trip to Israel, visited the Holocaust memorial Yad Vashem, and listened to a powerful lecture by a renowned Holocaust scholar, she did a second MA, this time focusing on Dietrich Bonhoeffer.

She became a student of the Holocaust, CJN reports, and was interested in resistance to Hitler. She was intrigued by the paradox that while most who resisted him were Christians, distortions of Christian faith fuelled the Holocaust and most of those who carried it out were at least nominal Christians.

Holocaust Education Week, which runs in the GTA until Nov. 9, features about 160 programs and sessions with Catholic theologian Gregory Baum, a Muslim speaking on anti-Semitism in the Islamic world, a commemoration of the 100th anniversary of the Armenian genocide, and the Nazi persecution of gays.

Kim, 42, makes clear in the CJN article that her engagement with Judaism goes much deeper than the horrific events of 75 years ago in Germany. She has long studied the Hebrew Bible, is struck by the shared narratives of Christianity and Judaism and finds Jewish culture fascinating.

"Most appealing to me (is) the concept of mercy and love, not only for those inside the religions but for those outside—the other," CJN quotes Kim. "I take away the best of both."