Belonging is Where it Begins

For Janet Nolan, it all begins with belonging. 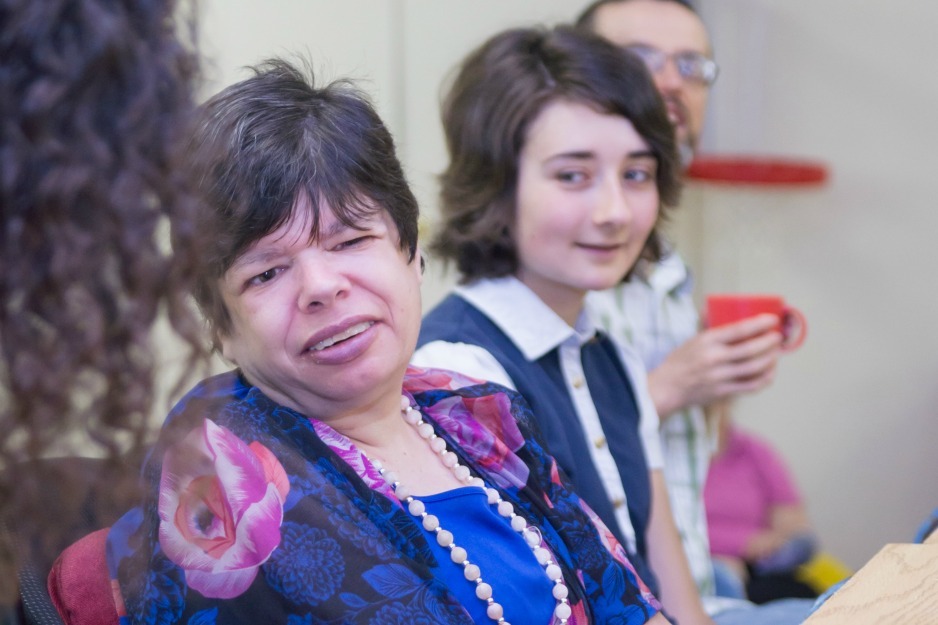 Welcome and inclusiveness are wonderful, the CEO of Christian Horizons said recently at the organizations 50th anniversary celebration in Oakville. But belonging moves us beyond both of them.

“Belonging,” Nolan said, “is when someone notices you are missing and goes out to look for you.”

The sentence crystalizes the ethos Christian Horizons, which began in 1965 less as a search for a “who” than for a “where.” Jim and Adrienne Reese were looking for an environment for their developmentally challenged son, Steven, but could not find, anywhere in Ontario, the necessary balance of physical, emotional, intellectual and spiritual care he needed. What was missing was the capacity to meet Steven as a Christian.

As Nolan explained in a subsequent interview that will appear in the February-March issue of Convivium magazine, the Reese family responded by going out and creating their own initiatives for developmentally exceptional children. Joining with other families, they brought to life the Ontario Christian Association for Exceptional Children, which eventually became Christian Horizons.

“The families came together and dreamt of new possibilities,” Nolan says in the Convivium interview. “They started with a summer camp - the first one was a week. Then they expanded that and it just grew over the decades.”

The exceptional nature of the venture can only be appreciated by recalling what life was routinely like for children with special needs in the era when Christian Horizons was born. Far from belonging, they were invariably isolated in “schools” that catered as much to their family’s sense of shame as to their legitimate care.

“There were really troubling perspectives and attitudes around a person with a disability and so families had this deep level of shame,” Nolan tells Convivium. “Internationally, we certainly see people with disabilities being regarded as sins of the parents or a punishment for something that family did which entirely effects how that person lives.

“From the very, very beginning of Christian Horizons, there was a firm commitment that all people are created in God's image and, therefore, all people are of value and need to participate in order for the community to be full.”

Since becoming CEO four years ago, and marking her own 25th anniversary with Christian Horizons, Nolan has her hands full with an organization that, while primarily Ontario centred, has grown to a global reach. Yet she makes clear in the Convivium interview nothing makes her feel more at home than the service through faith that is Christian Horizons.

“I think of who Jesus is or was or continues to be in my life and how he had presence with people. His interest wasn't in the religious folks. It wasn't in the establishment. It wasn't in the existing rules and regulations. It was getting messy and getting out there, and I hope that that's what Christian Horizons does.

“I hope that we represent that there's a segment of our society in Canada that comes from the Christian faith and that's what motivates us. That is what drives us, and how we exist. Our focus isn't to serve our own. Our focus, because of who we are as people of faith, is to serve period.”

Seek, as someone wise once said, and you shall find belonging.