Across Our Backyard Fences

In the third of his regular dispatches from from Montreal’s faith-rich Outremont district, Gideon Strauss meets a 27-year-old borough councilor. She, a Hasidic Jew, decided to run for councilor in order to take advantage of the opportunity to make a difference in her community.

Mindy Pollak is a 27-year-old borough councilor in Outremont and a Hasidic Jewish woman. She was elected as councilor about a month before she turned 25, despite previously never having given a career in politics any thought. Her journey into borough politics began in a 2011 conversation with her Palestinian-Canadian neighbour, Leila Marshy, about ways in which people on their street could get to know one another a little better.

Out of that conversation grew the social group Friends of Hutchison Street, which in the years since has hosted the launch of the comic book Salomé et les hommes en noir by Valérie Amiraux and Francis Desharnais, a Purim Walk that invited neighbours into the homes and celebrations of that Jewish holiday, a bake-off, and several community conversations. 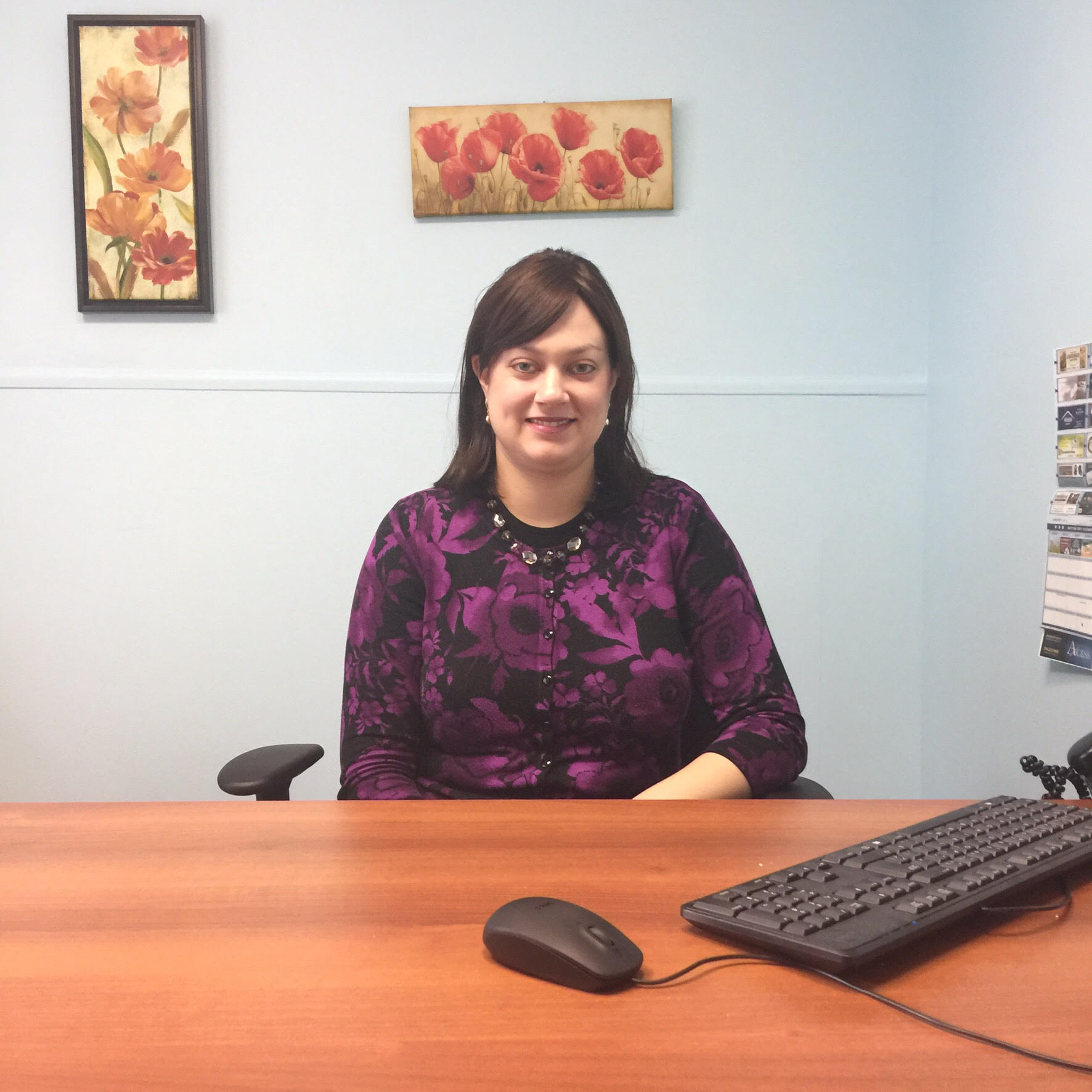 The events organized by Friends of Hutchison gave Mindy an opportunity to listen attentively to the grievances of her non-Hasidic neighbours. For example:

“They don’t let our kids play with their kids.”

“They don’t take care of their houses and their lawns.”

“Why do they have school on Saint Jean Baptiste?”

“Why are there so many school buses?”

“Why do the kids leave their toys on the sidewalk?”

“The sidewalk chalk drawings are annoying!”

The work of Friends of Hutchison Street brought Ms. Pollak to the attention of the municipal political party Projet Montréal, which approached her to run on their ticket for the borough council of Outremont.

I first met Mindy Pollak on Sunday, November 20, the day on which the borough of Outremont conducted a referendum on this question: “Do you agree with By-law AO-320-B, which prohibits places of religion and worship in zone C-2, which includes Avenue Bernard?” 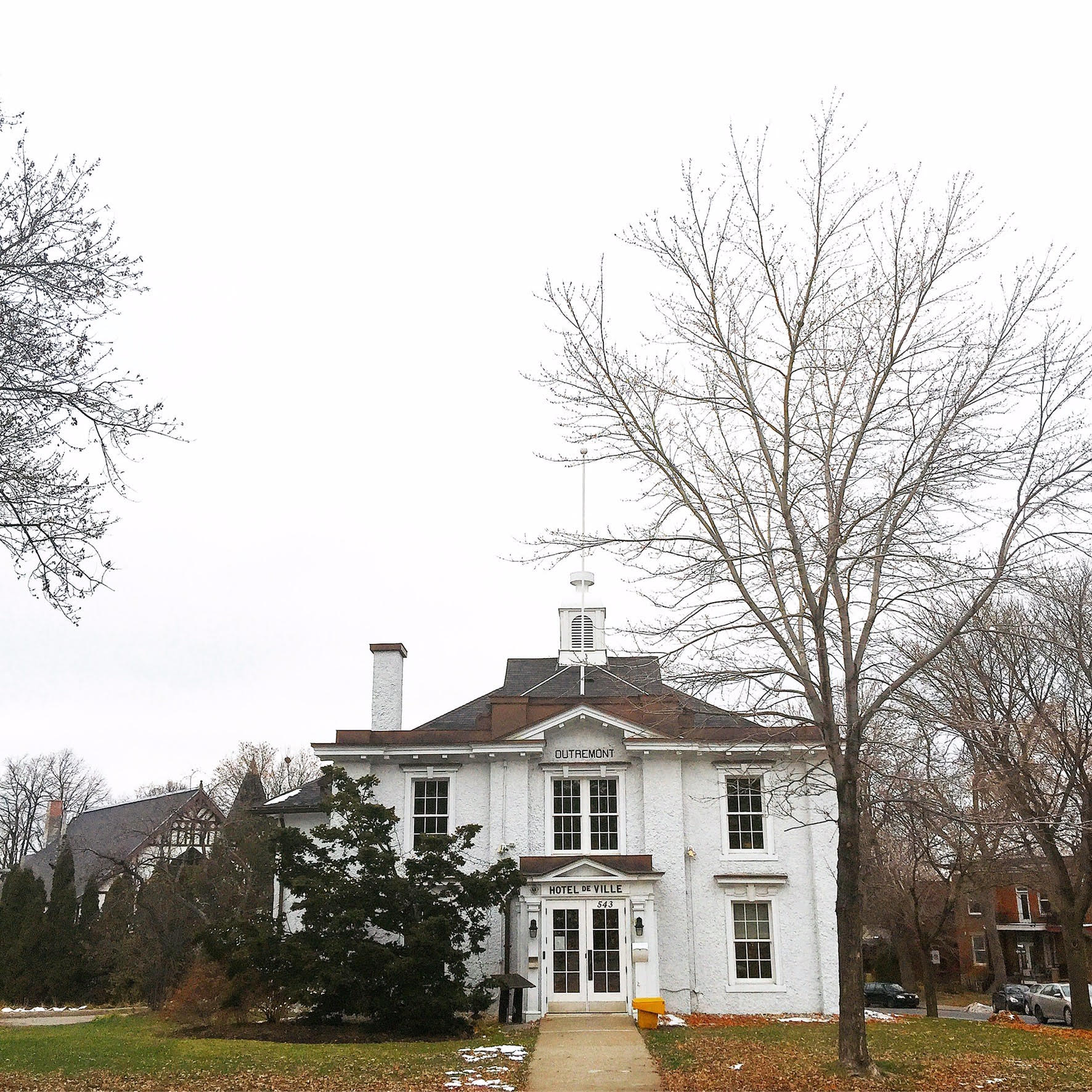 “I thought about it long and hard, because it was not something I had ever thought I was going to do – EVER,” she says. “I never set out to be a politician. But I spoke with my parents, family, and friends, and at the end of the day I decided, if I had a chance to make a difference, how could I not take that opportunity? I think I was just at the right place at the right time. Campaigning was very interesting. People were very surprised to see a Hasidic woman at their front door.”

It is not only her constituents who are surprised. Her political work is drawing attention from well beyond the borough.

“While Pollak's role as a politician is the exception and not the rule amongst Hasidic women, she's proof women from orthodox faiths can balance religion and personal identity,” wrote Neha Chandrachud for Vice in March 2015. “Even within the most seemingly conservative religions, there are progressive voices. And that perhaps the best person to bring god-fearing Quebeckers out of [the] era of religious intolerance is a 26-year-old Hasidic woman.”

The November 2016 referendum concerned the Outremont borough by-law that prohibits new places of worship on Avenue Bernard, particularly affecting synagogues. Pollak says the prohibition makes it impossible to open a new place of worship anywhere in the borough.

By-laws prohibit new places of worship on all residential streets and on the three major commercial streets, Van Horne, Bernard, and Laurier. There is a small former industrial area (near the railroad at the northern border of the borough) that had previously been proposed to allow places of worship, but other zoning issues within that area mean it is not presently available. And it is a long walk from where the borough’s Hasidic community lives, especially in the cold Montreal winter.

As it turned out, just over 1,500 Outremont residents voted in favor of the by-law, with 1,200 voting against. 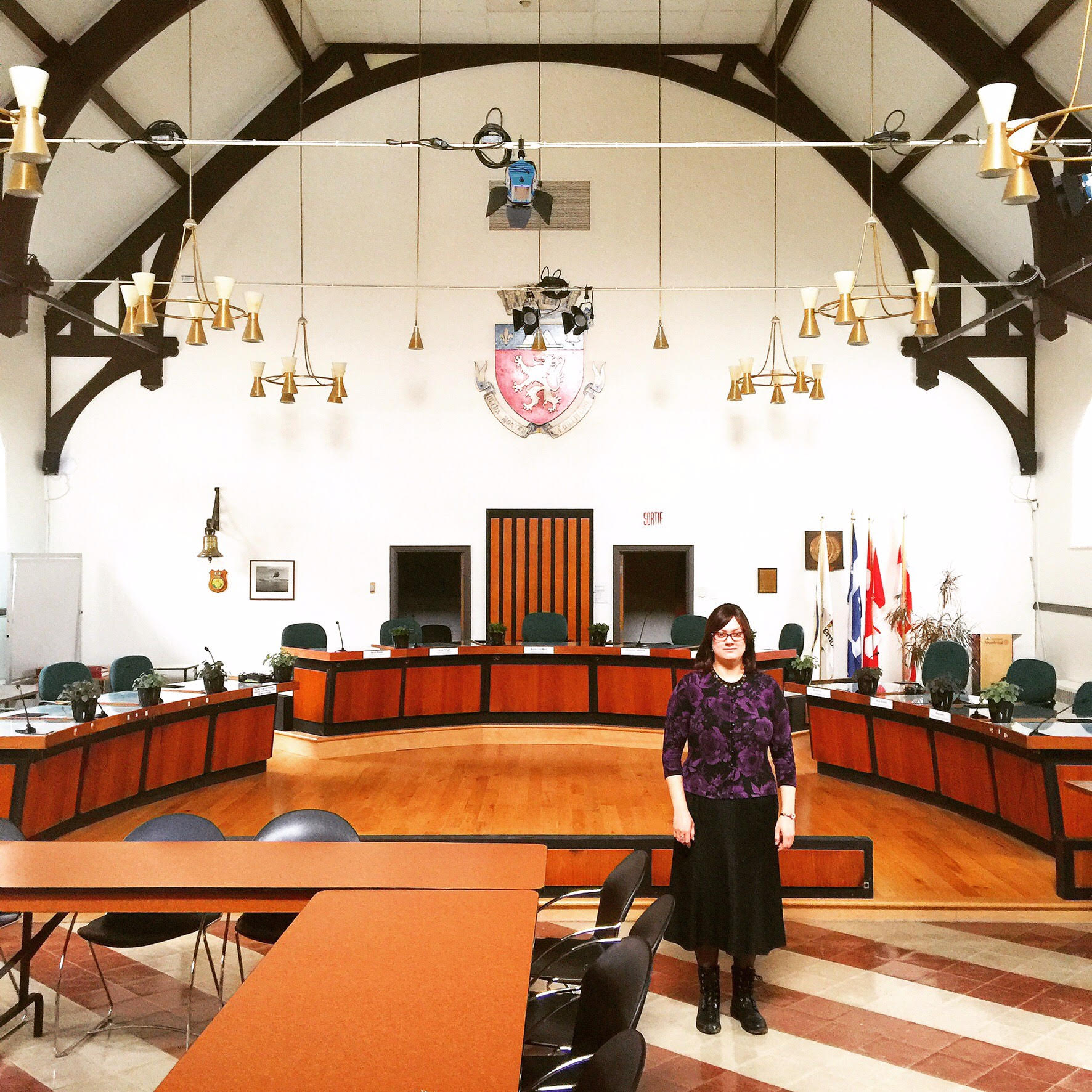 “It’s been hard for everyone involved. After the referendum, we realized more than ever the necessity of opening up dialogue and trying to talk with our neighbours,” Pollak says. “The silver lining of the referendum has been the people who came out and volunteered for the referendum effort, people that we haven’t heard from before.”

She also draws a connection between the local politics of the borough of Outremont and events in the world at large.

“I think as well the U.S. elections have had an effect. Given the divisiveness (there) people have realized that these things can also happen over here, and if we really want to change things, we have to start changing them in our own backyard.”

But Pollak refuses to let the results of democratic politics – global or local – dampen her hope.

“I just hope we can reach a point where we decide to take a look in the mirror, look at (laws) we have that target a specific community, and decide this is not conducive to living together.”

Gideon Strauss is Associate Professor in Worldview Studies at the Institute for Christian Studies, Toronto. Originally from South Africa, he was the Editor of Cardus' Comment magazine for 10 years, and a faculty member at Fuller Theological Seminary in California, before moving to Montreal in 2016. Landing on "the other side of the mountain" - Outremont - he plunged into field research on one of Canada's oldest and most faith-diverse neighbourhoods.