Father John Walsh will mark 50 years as a Catholic priest with a book launch for his autobiography next month. 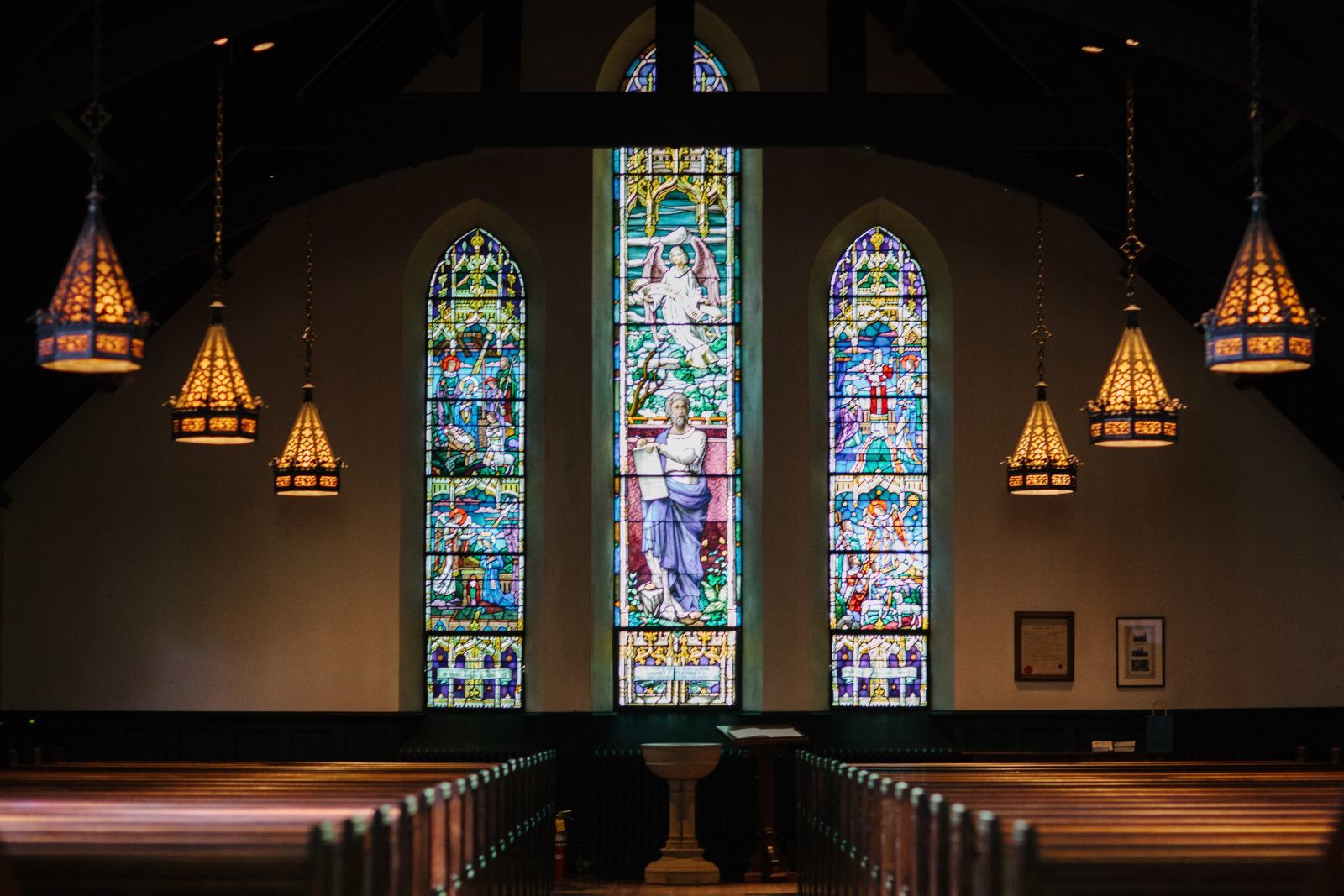 But as his memoir God Is Calling makes clear, the high profile Montrealer’s life-long love for, and chafing impatience with, the Roman Church will be in his blood and bones even when eternity comes knocking.

“Ministry for me has always been a question of multi-tasking, of taking risks. Risk is everywhere. Life itself is a rather risky business. Throughout my ministry, the call to serve meant attempting to do unexpected things,” Walsh writes at the midpoint of God Is Calling.

Among those “unexpected things” was a 15-year stint as a talk show host on the city’s largest English language radio station, which began with a chance conversation with a senior manager at CJAD. There was a light-hearted assent to lend his name to the annual “Father John Walsh Celebrity Golf Tournament” that ended up raising $500,000 for local charities. There was the whole-hearted plunge into the heart of inter-faith dialogue first with Jews, then with Muslims, at a time when Montreal was riven with angry divisions along ethnic, linguistic and religious fault lines. There was a decision to minister to members of the Mohawk nation on the city’s south shore when aboriginal identity and native spirituality were being to come to the surface in incidents such as the 1990 standoff at Oka, Quebec.

The media work, the contribution of time and leadership to innumerable charitable causes, the intense interest in other faith traditions, were in part a response to Walsh’s dynamic, outgoing, risk-taking personality. But they were also a combination of defiance at, and masking of, his deep frustration with a Roman hierarchy that elevated the sacramental over the pastoral, the church as bricks and mortar place of Sunday worship over the active living out of faith in the daily world.

It was a tension, Walsh writes, present almost from the moment he was ordained on May 21, 1966 in the midst of the heady promise of the Second Vatican Council. Walsh came out of the seminary eager to minister in a Church he believed was renewing and re-orienting itself in accordance with God’s calling. Subsequent papal successions from Paul VI through Benedict XVI, he contends “put God on hold.”

Only with the elevation of Pope Francis to the Throne of St. Peter, he says, have the lines of communication and direction been put right. Francis, after all, calls openly and repeatedly for a Church of the streets, a Church that is muddied and bruised and knows the true meaning of poverty and sacrifice.

Walsh is frank that he went through periods of serious doubt about his clerical calling even though the priesthood has been his passion stretching back literally over a lifetime. When he about seven years old, growing up in Montreal’s working class Villeray neighborhood, he told his parents he wanted to be priest. They bought him a plastic chalice, paten and hosts so he and his friends could “play communion.”

Fifteen years into ministry, he questioned himself rigorously about carrying on as a priest. Thirty-five years later, now retired, he still sometimes asks himself “why” he said yes time after time.

“Fifty years ago, I was ordained a Roman Catholic priest. The Church in which I minister today is not the same Church that it was then, and I am not the same person or the same priest. There have been times over the past five decades when I wondered why I remained in the priesthood. Yet, here I am, still a priest.”

God called. God is calling. Not even eternity can change that.