Daniel Bezalel Richardsen works for the federal government in Ottawa, where he lives a life infused with his own Christian faith and deep interest in other religious traditions. Through that portal of faith, he walks a path of cultural engagement that leaves many who know him wondering how he miraculously manages to have 28 hours in the day when the rest of us have only 24. 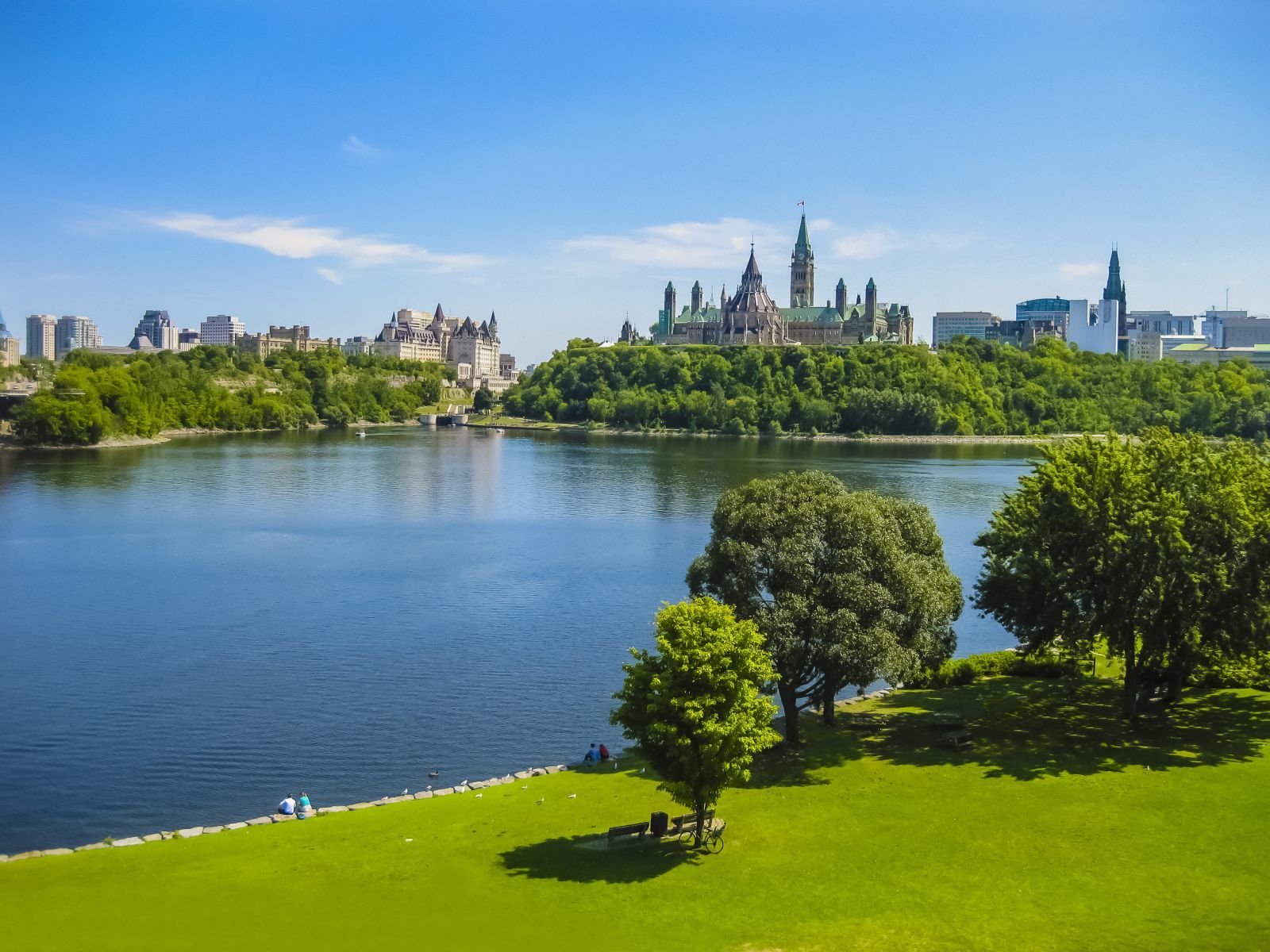 He is a driving force behind a magazine, Foment, produced for the Ottawa International Writers, volunteers as a stage manager with the Ottawa International Chamber Music Festival, leads a public theology reading group based on First Things and Cardus’ Convivium magazine, where his essay on the religious thinking of Rabbi Jonathan Sacks is featured on the cover of the latest issue.

Richardsen has also just launched a reading group on Dante, is organizing another reading group on the works of the great Jewish Rabbi Abraham Joshua Heschel, and is currently organizing a book launch for Montreal historian and theologian Douglas Farrow’s latest book, Desiring a Better Country.

While completing a master’s degree in interdisciplinary studies through Trinity Western University, he started the process to become a medical assistant in the Army Reserve, and became a Canadian citizen. (He was born in India but grew up in Brunei) Oh, and he just turned 30 in February.

A commonly asked question about Richardsen is: “When does he sleep?”

We managed to get him to sit still long enough this week to answer five e-mail questions.

The Thread: A lot of people are engaged in multi-faith dialogue. You seem to have been born into it, and raised with it as a raison d’etre.

Daniel Bezalel Richardsen: My grandmother came from a city in India with a long Jewish history, Cochin, but she was from a Hindu family. In fact, she was a devotee of Krishna before she became a Christian within the Anglican Church. This is perhaps why the Judeophilia in my family runs high.

I really enjoyed my formative years in Brunei—a majority Islamic country— a peaceful oasis in a rather turbulent world. The friendships, family life, and in particular the tiny but incredible Christian community in that country are a priceless possession and will never recede in their influence over me.

TT: Tell us about navigating that faith background.

DBR: There is probably no more religiously diverse country than India. Being born, having roots and spending my first decade there allowed me to meet and form friendships with a variety of people. My family was firmly Christian for at least a few generations by the time I came into the picture, with the majority of them within the venerable Anglican Church of South India, itself a result of ecumenism. Deep familial piety and religious practice gave me an anchor from which I was able to relate to Hindus, Muslims, Jains, Buddhists, Parsees, Jews, and Sikhs whom I met in my neighbourhood and schools.

TT: You came to Canada just over 10 years ago. How does the faith climate in Canada differ from the climate where you were raised? Is it easier to be a person of faith in Canada, or does the emphasis on secularism make it harder to be publicly faithful?

DBR: The relative lack of persecution certainly makes it easier to practice one’s own faith privately and within religious communities. In this Canada is a marvelous safe haven for many. Public expressions of faith still strike me as awkward: viewed as quixotic at best, and polarizing at worst. This too set against a residual post-Christian heritage that seems to emphasize the “post” without adequately grappling with the “Christian.”

TT: Last year, you became part of the Anglican Ordinariate, which means you are now in communion with Rome though still within the Anglican tradition. What moved you that way, and has it affected personal relationships?

DBR: Saint Edith Stein emphasized the role of the intellect as a means of preparation either before or after a deep, affective spiritual experience towards God. Friendships with faithful Catholics, serious reading of Church history, being part of an ecumenical public theology group all paved the way for a deep mystical experience I had in the beginning of 2015 that elicited my love and loyalty. Being able to preserve my Anglican patrimony made my shift inexorable. I certainly did lose a romantic relationship with someone I loved because of my decision. Apart from that trial, I have mostly experienced solid support and encouragement from friends and family.

TT: You are deeply involved in the cultural scene in Ottawa, music and literature primarily. How is that an expression of your faith? How possible is it to live out your faith in a world that is frequently hostile to faith?

DBR: Having an incarnational faith like Christianity means that the sensual, the liturgical are an integral part of formation and worship. It is as (Comment magazine Editor) James K. A. Smith says aptly in his new book title—echoing St. Augustine—You Are What You Love. I’ve found far less hostility to faith as an individual: the majority of people have a tremendous amount of goodwill. I think more people of faith ought to think that all spheres of life are theirs to participate in and excel at: always in a spirit of charity and enthusiasm.

TT: You were recently part of an Easter procession where the Cross was forgotten at home by the person who was supposed to be carrying it, and had to be delivered at the last minute by taxi. How is that a metaphor for your own faith journey?

DBR: “Although the fig tree shall not blossom, neither shall fruit be in the vines; the labour of the olive shall fail, and the fields shall yield no meat; the flock shall be cut off from the fold, and there shall be no herd in the stalls: Yet I will rejoice in the LORD, I will joy in the God of my salvation.” Habakkuk 3:17-18 (KJV)