Not So Ordinary People

I grew up in and out of my faith struggling to find God. Life was far from perfect. From a very young age I felt like I was alone. Like no one loved me, that I couldn't be loved. And being passed through foster care to foster care did not help. Throughout my years of tribulations, I stumbled onto a private school, where my sister applied for me without my knowing. Never would I even have imagined that I could step foot in, never mind go, to a private school. I attend Niagara Christian Collegiate where I got accepted with four scholarships. Even though life's been gradually getting better, I still felt like I was wearing a mask, like people didn't know who I was and where I started from, and if they did I would be judged. That changed on what I thought would be an average Wednesday during school-wide chapel and I heard that the custodian was the guest speaker. Someone who I just passed on my way to my classes or lunch; someone I just overlooked. And then she spoke. 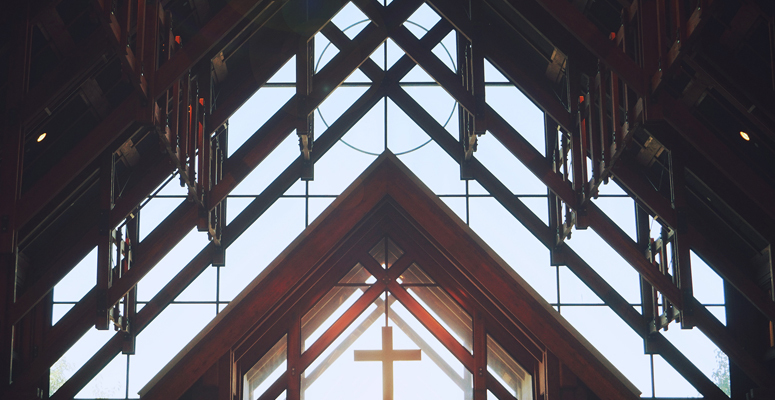 Eloquently, she talked about the ordeals she went through, how she struggled. How her parents weren't around to mould her. How she grew up young. Right then and there I felt a connection and my eyes were so focused on her it felt like it was only me in the room and she was talking directly to me. She went on and discussed being abused, being kicked out and living on the streets. A girl who couldn't help how she grew up. Who got mad at God for what her parents had done. A girl lost and afraid. The room was completely silent as she continued her story. Nearing the dark part of her story, she was in Toronto with a fist full of pills ready to take her own life, replaying the things that happened to her over and over in her mind, not understanding her purpose or her meaning. As she tempted death she received a message from her now-saved sister who was in jail.

It was a text placed in the right moment, the right time so coincidentally it could only have been placed by none other than God, it read, “GOD LOVES YOU.” She said for whatever reason those words resonated with her so powerfully that a warmth came over her body and she knew for whatever reason she was saved. From that point she turned her entire life around got off the streets, she sought help and made something of herself.

Now in 2017, she is a proud member of the maintenance crew of Niagara Christian Collegiate, always walking around with a bright smile on her face, thanking God for every day. She formed an organization that goes out to the very street she once lived on and hands out socks for the homeless. I can say at the least that she is one of the strongest and bravest people I have met. She is a remarkable woman.

The moral of this story is that no matter how you grow up, no matter how alone you feel you can't just look at the disasters happening, you have to stare at God. At His good things in life. She changed the way I look at things in my life knowing that sharing your story can inspire others and that you can always rise up out of the ashes a better, stronger person in character and in faith.