Jake Epp is not my father. 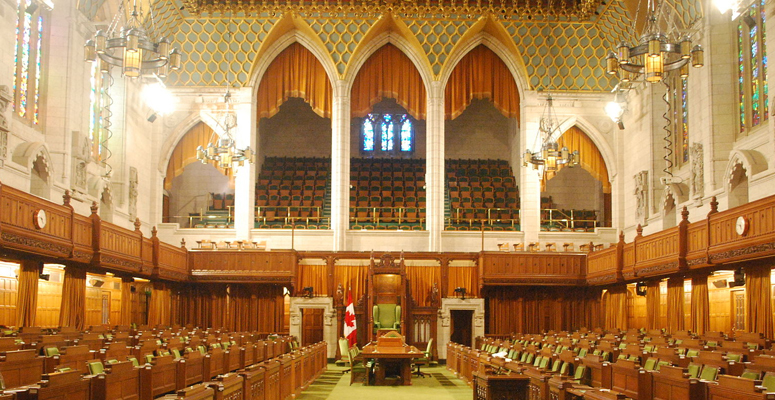 I first met Jake when I was in law school at Dalhousie University. A friend came running into the library and told me that my father was downstairs. I was rather surprised but went down to see. There was Jake Epp in the lobby. At the time, he was Minister of Health and had just delivered a public lecture at the university. I introduced myself and we discussed possible common ancestors. Any that we may have are quite distant. But because we are both in public policy, and we look similar enough, I have often been introduced as “Jake Epp’s daughter.”

Jake was born on the day the Second World War started, September 1, 1939. His father immigrated from Russia in 1924. His mother was from a pioneer family. Both parents came from a long generational history of faith. In looking back on his life, Jake sees himself as very fortunate: “For the son of a refugee, life has been very rewarding.”

Jake accepted Christ at age 12. This was just a normal thing to do growing up in Steinbach, where everyone was his relative. Jake completed a BA and BEd at University of Manitoba and became a teacher. He taught for 11 years and loved it.

Jake married Lydia, the daughter of a missionary and claims, “That is why I went into politics.” But really, his interest in politics started early. He first got involved in the 1957 campaign. He was only 18. He found the Diefenbaker campaign exhilarating.

In the 1958 campaign, Jake was the campaign manager for his local Progressive Conservative candidate. When John Diefenbaker came to Steinbach, Jake was in charge. The meeting was held in a quonset hut and his father gave the invocation. It was a smashing success. Jake went on to be mentored by Diefenbaker and they developed a strong relationship. By Diefenbaker’s instructions, Jake was designated to escort Diefenbaker’s body from Ottawa to Saskatoon for burial.

Jake’s first foray into politics was to run for town councillor. He was asked to run the year he was on sabbatical from teaching. He had planned to pursue graduate studies that year, to obtain an MA in history. He ran federally and won in the 1972 election. He served continuously as an MP until 1993, when he retired from politics. During his political career, Jake served as Minister of Indian Affairs and Northern Development, Minister of National Health and Welfare and Minister of Energy, Mines and Resources.

Jake entered politics with a deep sense of public purpose. He was the first Mennonite in a federal Cabinet. His parents’ faith continued to ground him throughout his political career. His mother liked to ask him, “Do you still have faith?”

As a Christian in politics, Jake was often in someone’s crosshairs. His views on abortion and homosexuality were under scrutiny. But he felt strongly that he was in Ottawa to represent the faith community he came from. There were tough debates in Parliament, particularly after the Morgentaler case in 1988, when the Supreme Court of Canada struck down the abortion law.

Jake was minister of health when the federal government introduced legislation to respond to the Morgentaler case. Bill C-43 was controversial both to those in favour of abortion and those opposed. Jake said at the time that if this legislation was defeated, the issue would not come back in his lifetime. Bill C-43 passed in the House of Commons, but was defeated in the Senate. There was a tie vote and by convention, the Speaker voted against the legislation to break the tie. Jake believes that it was largely because many Christians opposed the bill that it was defeated.

During times of great challenge and disappointment, Jake credits his Christian staff for keeping him going. One of those staff members is now a deputy minister in the federal government, the highest office in a government department. It is important who you surround yourself with.

Despite some disappointments, Jake’s overall perspective on his political career is positive. He chaired the Constitutional Committee on repatriation of the Constitution. In having a role in including God in the Preamble to the Charter, the rights guaranteed are seen to come from God, not from man. He also had a role in changing the national anthem to include the line, “God keep our land, glorious and free.” These are lasting changes that have made a difference in the public ethos of the nation.

As minister of health, Jake made some significant contributions to the health of Canadians. We can thank Jake when we’re flying on a plane and no one smokes. Jake also worked towards better health for people with disabilities.

Post-politics, Jake has been engaged with business. He was Senior Vice President at TransCanada Pipelines. He was chair of the board of directors of the Ontario Power Generation. He was also Chancellor of Tyndale College in Toronto.

Jake has some advice for people of faith who feel called to public life; if you feel called, pursue it. Declare your beliefs early and clearly and live by them. You will be respected for it.