Dr. David Ewert was born in the Ukraine in 1922 and came to Canada with his parents in 1926 settling in Coaldale, Alberta. He passed away in 2010 in Abbotsford, BC. He earned his PhD at McGill University in Montreal, after previous studies at University of British Columbia, Wheaton Graduate School, Central Baptist Seminary in Toronto and Lutheran Seminary in Minnesota. His teaching career stretched over 65 years. In 1944, he married Lena Hamm, including 25 years at Mennonite Brethren Bible College in Winnipeg (now a part of Canadian Mennonite University.) He authored over 20 books, mostly writing in a range of theological and Mennonite historical areas. He and Lena had five children. His teaching and writing work traversed several continents and denominational links. It was in that latter context that he became familiar with Frank Peters’ work at Wilfrid Laurier University. 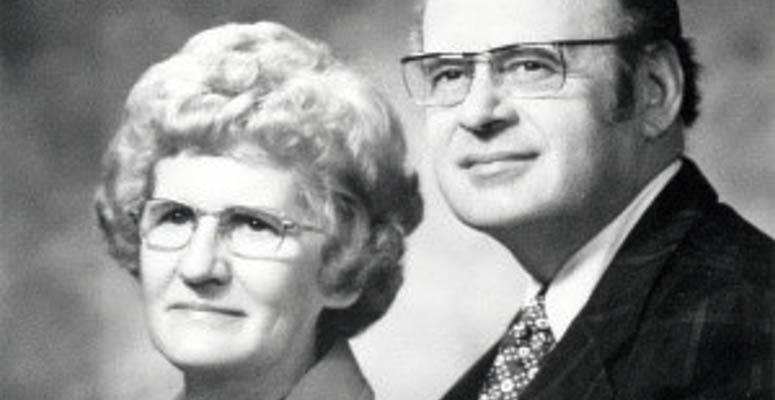 Frank C. Peters became president of Waterloo Lutheran University (which would later be renamed Wilfred Laurier University) used his leadership and relational skills to help that institution move from the private faith-based sector into the public sphere.