Over the years, Deborah Cowley has written over 100 articles for the international editions of
Reader’s Digest, involving research in Europe, Africa and the Middle East. She has also worked
as a travel writer, as a television scriptwriter and as a broadcaster with CBC Radio.

She became a personal friend of Pauline Vanier during the Vaniers’ vice-regency tenure and made regular
visits to l’Arche in France to help Pauline with her voluminous correspondence. After Pauline’s
death, Cowley and her late husband, George, collaborated in writing One Woman’s Journey: A
Portrait of Pauline Vanier (1994). As an outgrowth of her international writing work, Deborah
became active in the Osu Children’s Library Fund (a small Canadian NGO working in Ghana,
West Africa). She had interviewed Osu founder Kathy Knowles in 2000. Her recent book The
Library Tree: How a Canadian woman brought the joy of reading to a generation of African
children describes those experiences. 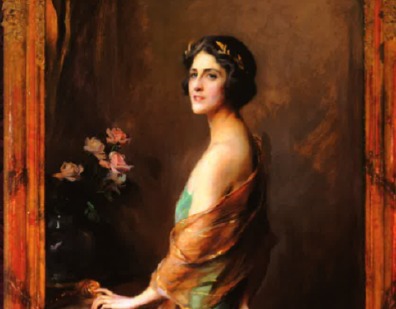 The wife of the Governor General, Pauline Vanier was “one-half of a perfect partnership in the service of Canada.” She was courageous in her compassion, heroic in times of danger, and passionate about the welfare of the family.