Friday Prayer at Dundas and Chestnut

This is a story of how people of faith refused to be victimized by terror. It resulted in the establishment of Toronto’s downtown Masjid (Mosque) which turned the corner of Dundas and Chestnut into a place of prayer and spirituality for thousands of Canadians each week.

I immigrated to Canada in August of 1990, and started working downtown in 1991. I soon became aware that Muslim congregants in downtown Toronto struggled to find a permanent community-based place to offer prayers; Friday prayers proved to be especially difficult as it is incumbent on Muslim men to perform the prayers in congregation.

The closest place for Friday prayers was a small room at Ryerson University, at Oakham House. It could barely accommodate more than 40 worshippers, and quickly became too crowded. The administration soon requested that non-students not attend the prayers.

For almost a decade, those who worked downtown struggled to find a place in which to pray. I became one of several people responsible for arranging and sometimes delivering sermons to those wishing to worship together in downtown Toronto. However, securing a place to pray remained a challenge. We began renting empty floors in high rise office buildings for one hour on Fridays; the spaces we gathered in included 393 University Avenue, 277 Victoria Street, and for a short time, even the National Ballet of Canada's premises on King Street West. 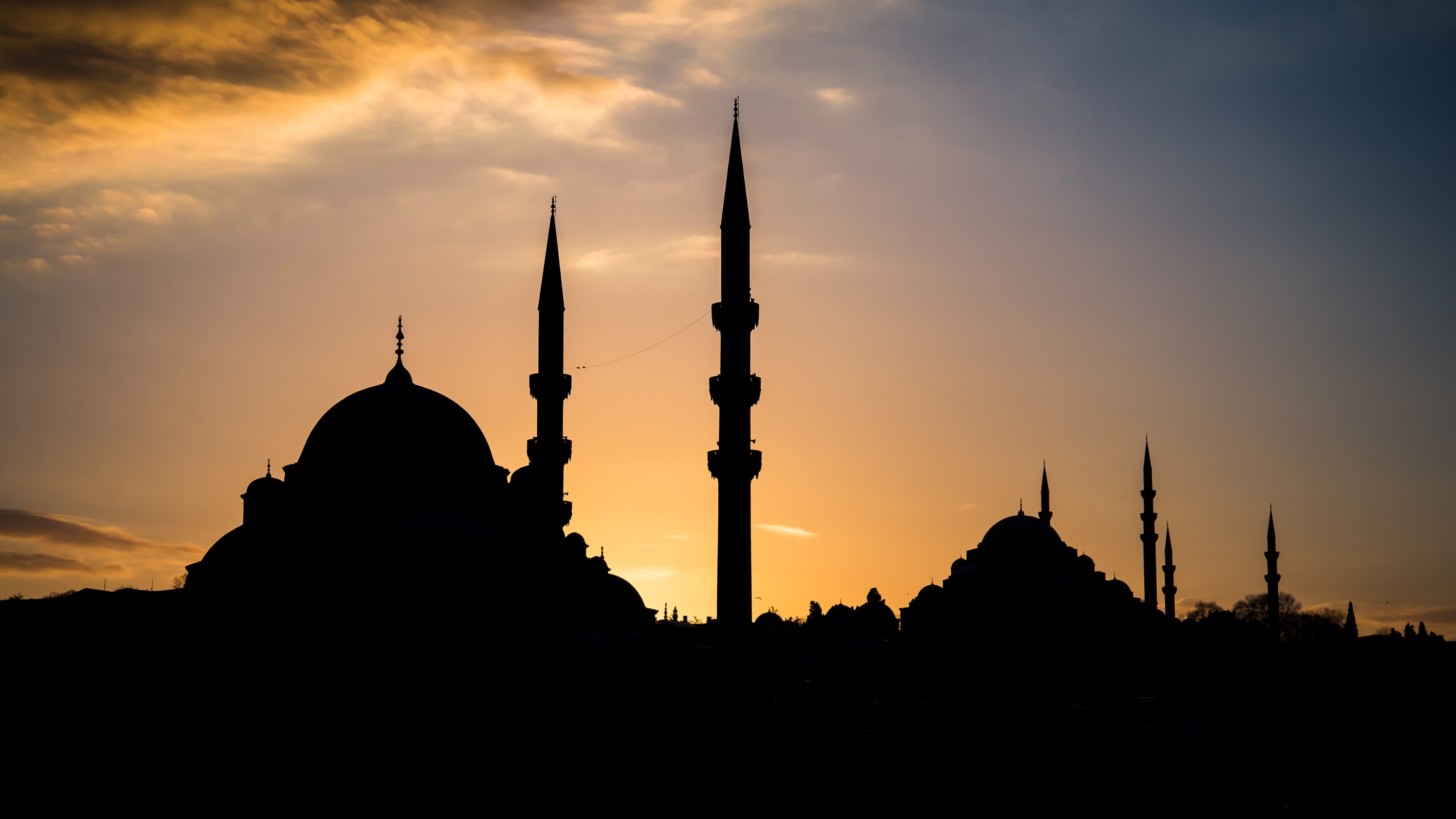 The office building at Gerrard and Bay St., "Lu Cliff Place" emerged as a more stable location from which to rent various floor space for the Friday prayers on an ongoing basis. Eventually we secured a space in the ground floor of the building which proved an ideal space in which to host the short Friday prayer times, as we did not have to deal with the hassles of elevators and congregants rushing to get back to work.

The building manager called me in and said that the owners did not want us to pray there any longer. In the wake of these horrific events, we ourselves suddenly became victims, because the hijackers claimed our faith as their own.

It was this immense challenge that brought our congregation together and deepened our resolve to have a place that we could call our own - a place that would provide a sanctuary for Muslims who worked and lived in Toronto’s downtown core.

We struck a small committee, and developed a plan, mapping out a quadrant within which the desired mosque could be accessible to those who work in the downtown core. We knew that funding would be a challenge, as this was one of the most expensive areas in the City.

It was by sheer good fortune that we came to learn that the owners of TD Bank building at 168 Dundas St. West were planning to put the property on the market. By virtue of determination and hard work, we convinced the owners to sell the property for the use of a mosque with payment terms that would be manageable. The property sat on two parcels of land, one owned by the seller, the other leased. We would have to raise over $1.1 million to purchase the property with one parcel of land; and keep paying the lease of the other until the owner was ready to sell.

It was in the month of Ramadan during 2002 that we went to one of the mosques in the east end of Toronto in order to raise awareness regarding our project and raise some funds. That night, by the Grace of God, a professional athlete was in the congregation to whom we were presenting our pleas for funds. He came forward with an incredible offer - he would donate half of the amount - half a million dollars, if we could raise the rest.

This was the push we needed and the rest is history.

We purchased the property and established the mosque in 2002. We raised the requisite funds in a short time and paid off for the property; and in were able to strike a deal with the owners of the leased land, purchasing it outright for just over $1 million a few short years later.

Today, Masjid Toronto is a place of prayer and centre of spirituality for thousands of Muslims who work and live in downtown Toronto. Daily prayers are held; community iftars are organized; youth programs are offered; and on Fridays three prayers are held for several thousand worshippers. The greatest treasure of all is to have a place for prayer without the anxiety that the next week we may not find a place.

It was through faith and trust in God that we were able to overcome fear and mistrust to establish a place of love, faith and hope.

Farhad Khadim, Founding member of Masjid Toronto and one of the founders of the Islamic Institute of Toronto