Skip to main content
Home What we do Who we are Mr. Ray Pennings 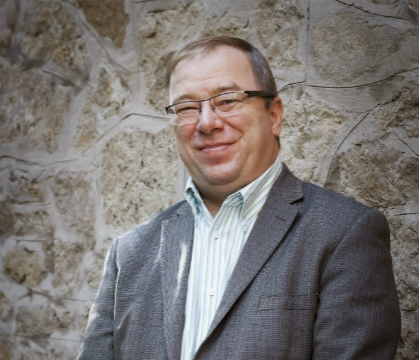 Ray Pennings is the Conference Director for Spirited Citizenship, and Executive Vice President of Cardus.

He has long experience in Canadian industrial relations, as well as public policy, political activism, and political affairs generally. He has headed several of Cardus' largest research projects over the years, including a monumental education survey which led to the Cardus Religious Schools Initiative in association with the University of Notre Dame.

Ray is a respected voice in Canadian politics as well, having held senior positions on campaign teams at municipal, provincial, and federal levels. Ray did his under-graduate at McMaster University and holds a Masters of Arts in Religion from Puritan Theological Seminary.