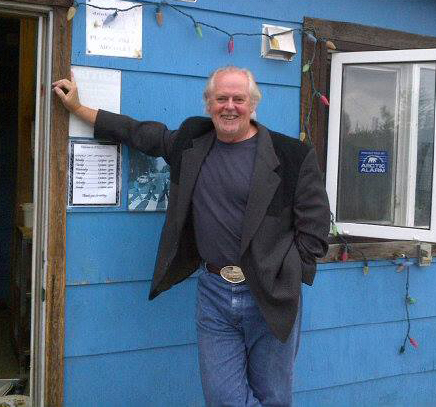 Peter Menzies is vice chairman and president of telecommunications for the Canadian Radio-television and Telecommunications Commission (CRTC) and past publisher and editor-in-chief of one of Canada's major daily newspapers.

Still an occasional author, Menzies' journalism career spanned 30 years. Starting at a small weekly on Vancouver Island, he built an international award-winning career at the Calgary Sun and Calgary Herald, where he served as a successful publisher—building circulation and growing profits—and as editor-in-chief from 1998 to 2006.

In 2006 he founded Menzies Strategies, a firm specializing in public policy and public relations. An accomplished writer and cultural thinker, Menzies held numerous board positions including with the Calgary Chamber of Commerce, Theatre Calgary, the Epcor Centre for Performing Arts board and serves on the board of Calgary Opera. Menzies is also a member of the Chairman’s Circle at SAIT, a member of the Salvation Army Calgary Advisory Board and is a past member of the advisory board of the Institute for Public Sector Accountability. He has been a community soccer coach and minor hockey board director and volunteer at Priddis Greens Golf Club.

These and other efforts were recognized when in 2005 Mr. Menzies was awarded an Alberta Centennial Medal. In 2006 he was named a Calgary ambassador for the Vancouver 2010 Olympic Committee. He was appointed to the CRTC as a part time commissioner by Canada's Heritage Minister Josée Verner in 2007 and appointed as Alberta-NWT Commissioner by her successor, the Hon. James Moore, in June of 2009.

Mr. Menzies earned a Bachelor of Arts degree from Acadia University and is a graduate of the journalism/creative writing program at the University of Victoria. In addition to living on Canada’s east and west coasts, he spent his teenaged years as a Canadian expatriate living in England. He has been married to Patricia for 32 years and they have two children, one of whom studies at University of King’s College in Halifax, the other at Trinity Western University in Langley, B.C.