Skip to main content
Home What we do Cabinet of Canadians Rev. Dr. Thomas Cooper 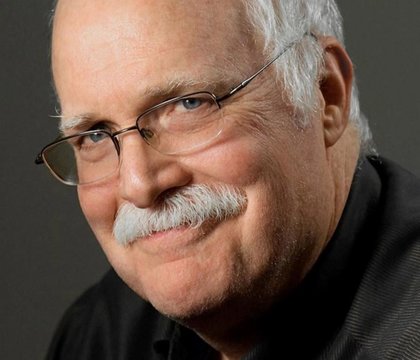 PRESIDENT AND FOUNDER, CITY IN FOCUS

A businessman for over 20 years, Tom was in three partnerships and started two companies before entering the ministry. He holds a doctorate from Fuller Theological Seminary in Pasadena, California, and was ordained by the Presbyterian Church in Canada.

Tom was research assistant for two years to John Stott, one of the Chaplains to the Queen, London, England. He was Assistant, Associate and Senior Pastor for ten years in both California and Washington states.  In 1988-89 Tom was honorary Chaplain in residence at Regent College, University of British Columbia campus.

Tom currently serves on the Board of Street to Home, an organization that seeks to ensure all people in Vancouver have access to safe, decent and affordable housing by 2015, and he has been voted on to Vancouver Magazine’s Power list. Tom has written a popular bimonthly newsletter on the city and faith for over 20 years, that is received by thousands of readers, both locally and internationally. Tom was recently featured on an episode of a locally produced television production called Ecstatic! shown on Vision TV.  Tom chaired the “More than Gold” campaign for 5 years culminating in the 2010 Winter Olympics in Vancouver.  Over 1,100 churches and 100 Christian organizations, non-profits and schools partnered with “More than Gold” and countless volunteers participated in the outreach.

For the past twenty five years, Tom has served as President of City in Focus, a chaplaincy that cares for the soul of the city though the dynamic business and political community of Vancouver.

Tom and his wife, Karen, have three children, Jonathan (Dawn), Matthew and Anna and two grandchildren, Austin and Adela.