Skip to main content
Home What we do Cabinet of Canadians Mr. Shimon Koffler Fogel 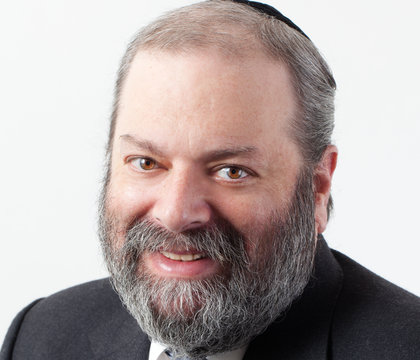 Shimon Fogel serves as the CEO for the Centre for Israel and Jewish Affairs. He is a graduate of the Clark School of Government and International Relations in Massachusetts and pursued graduate and doctoral studies at McGill University. He also holds rabbinic ordination.

Shimon joined the Canada-Israel Committee as Director of Government Relations in 1988 and was appointed as CEO in 2001. Prior to joining the CIC, he served as the National Director of Community Services at Canadian Jewish Congress.

Shimon Fogel has served as a consultant to Parliament’s Standing Committee on Foreign Affairs and as a member of the prestigious Round Table on Global Security under the Department of National Defense.

In 2002 he introduced the concept of the Shared Values strategy as a basis for securing support for Israel that has now been adopted by much of the international pro-Israel advocacy community, including Israel’s Ministry of Foreign Affairs. In 2005 he developed a model for moving to sustainable peace in the Middle East that focuses on conflict management rather than conflict resolution – an approach that has won broad support internationally.
He has written and lectured extensively in Canada and internationally on matters of public policy and has been engaged by numerous groups, including the Assembly of First Nations, the World Sikh Organization and the Canadian Tibet Committee, to advise on strategic planning and advocacy.

The Hill Times recognized Fogel as one of the 100 most influential actors within the political sector, and Embassy Magazine ranked him among the 50 most important people influencing Canadian foreign policy.
Shimon Fogel is married to Esti Gourarie, the founder of the philanthropic organization Ten Yad. The couple has two children.