Skip to main content
Home What we do Cabinet of Canadians Mr. Michael Messenger 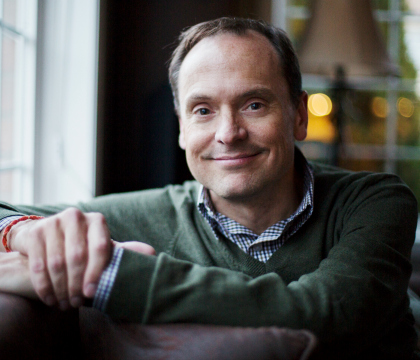 Since he became President and CEO in 2015, Michael has travelled regularly to visit World Vision's work around the world and to advocate on behalf of the people he meets. His keen interest in the most fragile regions and the most vulnerable children has taken him to countries such as South Sudan, where he met mothers and children who were living on the margins. He has spent time among Syrian refugees in Jordan and Syria, and provided on-site assessment following natural disasters such as the 2015 earthquake in Nepal and Typhoon Haiyan in the Philippines.

In addition, he has extensive experience in community development work in countries such as Zimbabwe and Malawi where he has worked with children and families whose lives are being transformed through their connection with Canadian sponsors.

In his spare time, Michael runs marathons with Team World Vision, raising awareness and funds for children. He has a degree in economics from Gordon College in Wenham, Massachusetts and a law degree from the University of Toronto, and practiced law in Halifax for eight years. He and his wife, Yvonne, are the parents of two teenagers, and are active in the community, including at The Meeting House church in Oakville.