Skip to main content
Home What we do Cabinet of Canadians Dr. Gerald Filson 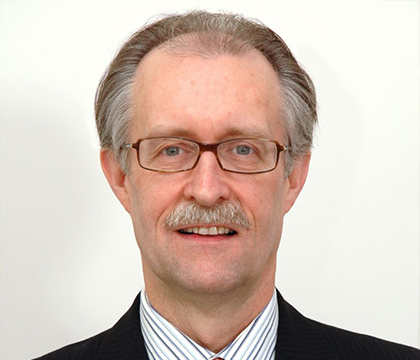 Gerald Filson has served as the Director of Public Affairs of the Bahá'í Community of Canada since 1993.  He is currently a member of the National Spiritual Assembly, the national governing council of the Baha’is of Canada.  His education includes a Ph.D. (Toronto), M.A. (Concordia) and B.A (Saskatchewan).  Born and raised in Saskatchewan, Dr. Filson taught school on les Iles de la Madeleine, Quebec from 1972-79.  During the 1980s he taught at Sheridan College and George Brown College, and worked for TVOntario while completing his doctorate at the University of Toronto.  He served as Chair of the Canadian Network on International Human Rights, a coalition of more than 30 Canadian human rights organizations, from 1999-2002, and was a member from 1993 to 2002, of the Mosaic Management Group of VisionTV.  He served two terms on the Board of Directors of the Couchiching Institute on Public Affairs and was the Chair of its National Conference in 2006 and 2007. He has recently served as the Chair of the Canadian Interfaith Conversation, a national interfaith coalition of 40 organizations.  Over the years, Dr. Filson has travelled widely for his work in South America and the Caribbean with repeated visits to India from 1996 to 2010, leading a project involving video and village development.  He is married with three children and one grandchild.