Skip to main content
Home What we do Cabinet of Canadians Dr. David Goa 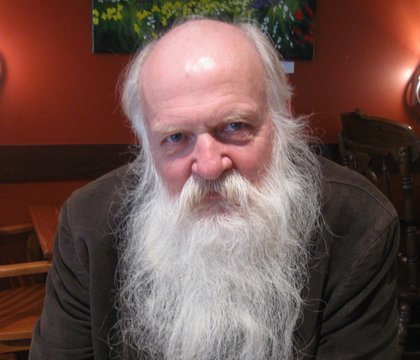 David J. Goa teaches religious studies and theology, leads workshops and seminars on the demanding issues of religion and public life and engages the media on many of these issues. He was the founding director of the Chester Ronning Centre for the Study of Religion and Public Life, Augustana campus, University of Alberta and shaped its work in universities, the public square, and with religious communities over the last decade. He continues as an International Fellow of the Centre. David built the program for the study of culture at the Royal Alberta Museum based on field research work in a full range of religious communities including Hindu, Buddhist, Sikh, Jewish, Muslim, and a range of Christian communities in Canada. In recent years he has also worked in the Muslim and Christian communities in Syria and Turkey. David was the chief curator of a major international exhibition in the year 2000 titled, Anno Domini: Jesus Through the Centuries and of the recent internet based exhibition, U Encounter.  He has published widely on issues of tradition and modernity and his most recent book is The Christian Responsibility to Muslims (2015).