Skip to main content
Home What we do Cabinet of Canadians Rev. Dr. Andrew Bennett 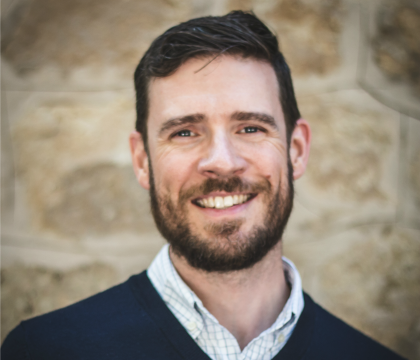 Rev. Dr. Bennett served as Canada's first Ambassador for Religious Freedom and Head of the Office of Religious Freedom from 2013 to 2016 during which time he led in defending and championing religious freedom internationally as a core element of Canada's principled foreign policy. At the same time, Dr. Bennett served as Canada's Head of Delegation to the International Holocaust Remembrance Alliance, a 31-country body which leads international efforts in Holocaust education, research, and remembrance.

An academic and public servant, Andrew holds degrees in History from Dalhousie and McGill as well as a Ph.D. in Political Science from the University of Edinburgh. Prior to his appointment as Ambassador for Religious Freedom, Dr. Bennett served in a variety of roles in the federal public service. A man of deep Christian faith, Andrew is active as a Sub-deacon and cantor in the Ukrainian Greek-Catholic Church through St. John the Baptist parish in Ottawa.

When not praying, studying, or advocating, Andrew can be found with his fly rod in a stream, listening to bluegrass or Bach, or reading the Church Fathers.