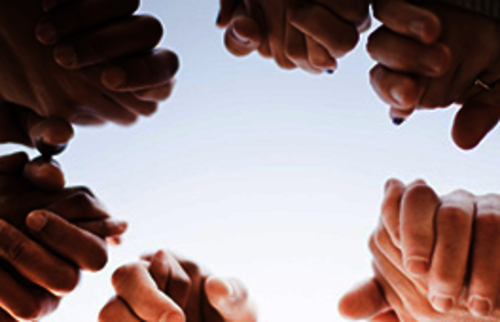 OTTAWA – Many factors make Canada the country it is – with hockey, maple syrup, and the beauty of nature often topping the list in the popular imagination. But with the Angus Reid Institute scratched below the surface in a poll conducted in partnership with Faith in Canada 150, Canadians acknowledged that religious faith has played an important role over the last 150 years.

“When it comes to the delivery of healthcare, whether through hospitals, homes for the elderly, programs for those with special needs, or health clinics, anywhere from a third to half of Canadians see faith communities playing a positive role,” says Ray Pennings, Executive Vice President of think tank Cardus. “Fewer than one in 10 Canadians see faith communities playing a negative role.” Canadians also see faith communities playing a positive role in other, including providing social services to those in need, running community programs, directing overseas aid and development, and welcoming refugees and immigrants.

“Faith communities are more integral to our everyday life than is usually acknowledged,” says Pennings. Full poll results and information on sample size, methodology, and margin of error are available here.

Faith in Canada 150 is a program of Cardus that exists to celebrate the role of faith in our life together during Canada’s anniversary celebrations in 2017. For more than 450 years, faith has shaped the human landscape of Canada. It has shaped how we live our lives, how we see our neighbours, how we fulfill our social responsibilities, and how we imagine our life together. To learn more, visit: faithincanada150.ca/about and follow us on Twitter @FC150.