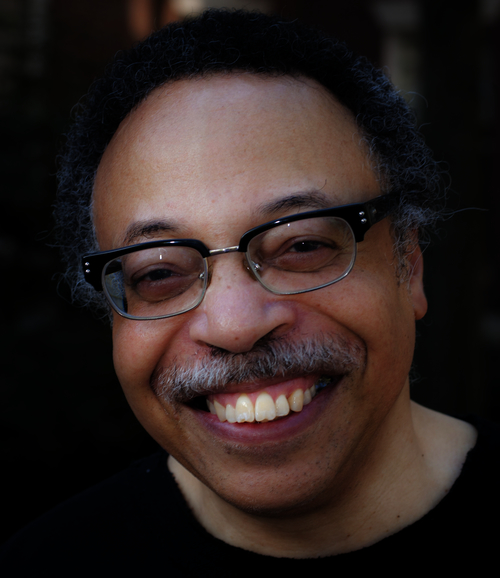 HAMILTON, ON— Some of the best minds in Canadian literature will judge the new Ross and Davis Mitchell Prize for Faith and Writing – a Faith in Canada 150 initiative designed to give voice to Canadians who recognize and write about the powerful truth, goodness, and beauty that faith brings to Canadian culture. More specifically, this award will call attention to our poets and short story writers from all across this nation whose faith animates their imagination and ours.

The recognition of the role of religious belief in Canada’s past, present, and future is an important part of the celebration of the 150th anniversary of Confederation.

Canadian writers and poets are invited to submit previously unpublished short stories or suites of poetry by 11:59 EST June 30th 2017. Winners will be recognized at a fall gala.

About Ross and Davis Mitchell

When Ross Mitchell passed away in December, 2013, he left behind a legacy of story telling. Although he was many things—lawyer, entrepreneur, philanthropist—his wife Davis recalls that what most people remembered about him were his stories, and particularly how his faith was expressed through his stories. Davis, with a Masters in Theological Studies and a career as a spiritual director, is no stranger to the powerful role that stories play in spiritual growth, and much of her work has focused on the importance stories and faith play in healthy lives.

After graduating from the University of Toronto with a BA in English literature, Ross went on to Law school at the University of Toronto. After just over half a decade of practicing law, he left to establish Madison Chemical, a company that would grow into a successful, international corporation. Ross and Davis leveraged this success to launch The Mitchell Foundation in 2000, whose goal was to sponsor and support faith-based organizations who were seeking to bring their message into the contemporary Canadian society.