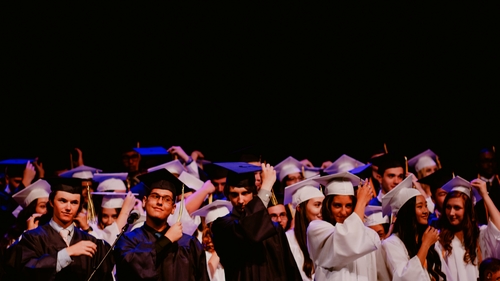 In a story posted today on its website, the magazine says Universities Canada is set to vote in October on amendments to its governing bylaws that could lead to the expulsion of faith-based institutions across the country. The proposed new rules were approved by Universities Canada's board of directors in June. Presidents of Canadian post-secondary institutions have until this week to respond.

Michael Van Pelt, president of the think tank Cardus that publishes Convivium, said he felt it was important to go public with the story before the decision is made quietly behind closed doors by the country's university presidents and senior administrators.

"This kind of thing must be a matter of public debate and scrutiny," Van Pelt said. "Some issues it involves are already before the courts, and in one case are almost certainly going to the Supreme Court of Canada. Universities Canada needs to explain why it's so eager to decide them behind closed doors before Canada's highest court even gets to hear the arguments."

Van Pelt appeared on the Evan Solomon radio show in Ottawa today to talk about the story. He went public only hours after the Hill Times newspaper reported on Universities Canada's successful two-year lobbying campaign with the previous Conservative government to get a $900 million research pot. Part of the pitch in the lobbying effort, the Hill Times reported, was the pitch that smaller schools would benefit from the funding announced last week.

But while that promise was being held out, Convivium says, Universities Canada officials were putting the finishing touches on a non-discrimination clause in their bylaws that would force faith-based schools such as B.C.'s Trinity Western University to scrap their community covenants under which students and staff agree to live according to Christian moral standards. The rule changes would prohibit dismissal of employees who disavow an institution's Christian character.

Documents obtained by Convivium make clear that schools wishing to remain part of Universities Canada must abide by the provision whether or not "exemptions would otherwise be permitted under Applicable Human Rights Law."

"Universities Canada says it is a voluntary organization and at the same time bills itself as the voice of Canadian universities," Van Pelt said. "Right now, it seems to be acting more like a private club using the pretext of non-discrimination to exclude those whom some members dislike. Anyone who cares about academic freedom and religious freedom has to be concerned."