The awards reception to celebrate some of Canada's best writers and recognize their accomplishments in faith and writing. The reception took place October 30, 2017 at the Aga Khan Museum.

You can see the winners and the shortlist here. On October 30, 2017, the Awards Reception was held at the Aga Khan Museum where all of the shortlisted authors were honoured and the Prize recipients were announced. 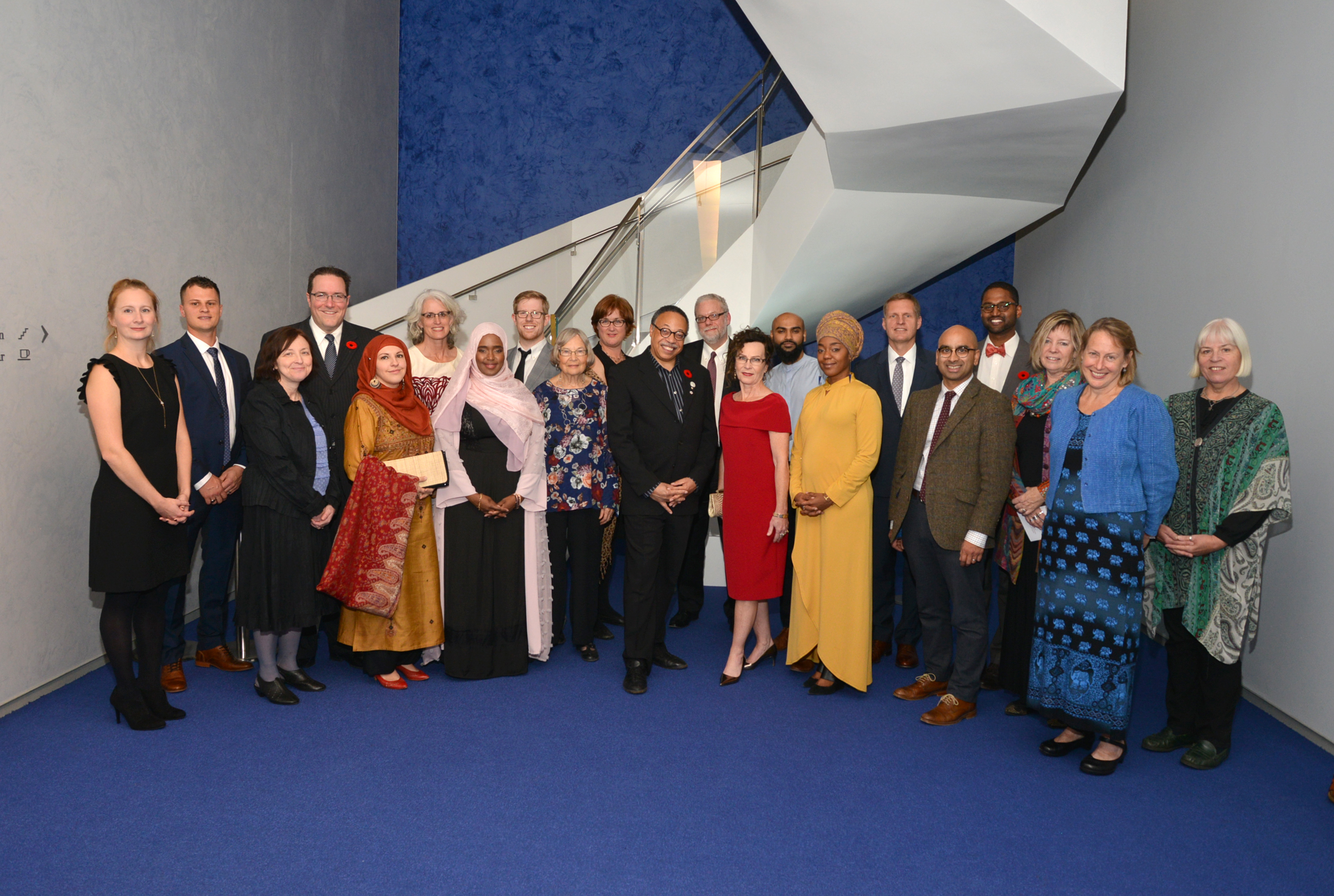 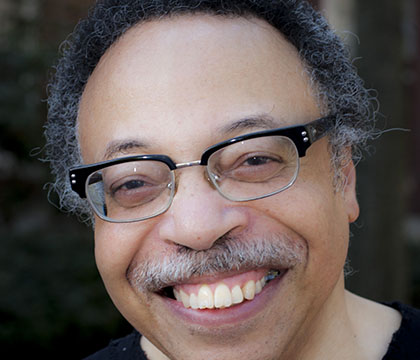 George Elliott Clarke is the 4th Poet Laureate of Toronto (2012-15) and the 7th Parliamentary Poet Laureate of Canada (2016-17). Clarke is a revered poet who pioneered the study of African-Canadian literature.  He wrote the libretto for James Rolfe’s acclaimed opera, Beatrice Chancy (1998), and saw his play, Whylah Falls: The Play, translated into Italian and produced in Venezia, Italy (2002).  He is a noted artist in song, drama, fiction, screenplay, essays, and poetry.  Now teaching African-Canadian literature at the University of Toronto, Clarke has taught at Duke, McGill, the University of British Columbia, and Harvard.  He holds eight honorary doctorates, plus appointments to the Order of Nova Scotia and the Order of Canada.  His recognitions include the Pierre Elliott Trudeau Fellows Prize, the Governor-General’s Award for Poetry, the National Magazine Gold Award for Poetry, the Premiul Poesis (Romania), the Dartmouth Book Award for Fiction, the Eric Hoffer Book Award for Poetry (US), and the Dr. Martin Luther King Jr. Achievement Award.  Clarke’s work is the subject of Africadian Atlantic: Essays on George Elliott Clarke (2012), edited by Joseph Pivato. 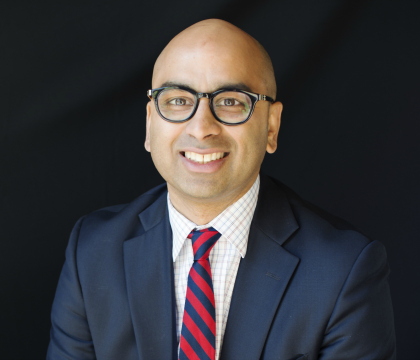 Randy Boyagoda is the Principal and Vice President of the University of St. Michael’s College, University of Toronto. He is also the former President of PEN Canada. Boyagoda is also an acclaimed novelist. His first novel, Governor of the Northern Province (2006) was a finalist for the Scotia Bank Giller Prize, and his second novel, Beggar’s Feast (2011), made the New York Times Editor’s Choice selection, and was nominated for the 2012 IMPAC Dublin Literary Prize. Randy Boyagoda continues to pursue research, scholarship, and writing that explores modern American experience and the complex relationship between the sacred and the secular. His most recent book is a SSHRC-supported biography of Fr. Richard John Neuhaus, which was published in 2015 to wide notice and critical acclaim. He is currently working on a new novel and researching an academic study of the role of novelists and intellectuals in postwar American diplomacy and foreign policy.

To read more about the Prize and see the judges, visit The Ross and Davis Mitchell Prize page.