Skip to main content
Home What we do Who we are Ms. Yael Levin 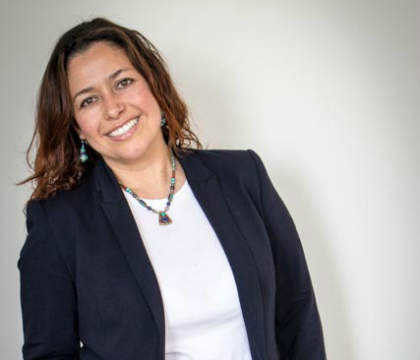 Yael Levin is the Manager of Community Relations at The Centre for Israel and Jewish Affairs in the Pacific Region (CIJA | PR). In this role, Yael has developed strategic advocacy experience focused on a wide range of issues, from foreign policy to social justice.

As a seasoned relationship builder, she has been responsible for establishing and strengthening key strategic relationships with British Columbia’s influential ethnic, cultural and religious leaders on behalf of the Jewish community in Canada and in Israel.

Yael has led CIJA | Pacific Region in numerous events – from the Holocaust Annual Memorial at B.C.’s Legislature in coordination with the Ministry of Multiculturalism to the events surrounding the Truth and Reconciliation Commission’s report release, partnering with Reconciliation Canada and the City of Vancouver; as well as leading the official celebrations of the 25th anniversary of diplomatic relations between Germany and Israel with the German Consulate in Vancouver.

Yael serves as a founding board member of Fundación B’nei El & Sefarad, a Spanish Foundation that seeks to collect and restore the history of Jews in the Iberian Peninsula. Locally, she is a member of the British Columbia Council for International Cooperation, the Laurier Institution, and serves as the Chair of the Executive Committee of the Multi Faith Summit Council of British Columbia.