Skip to main content
Home What we do Cabinet of Canadians Ms. Janet Noel-Annable 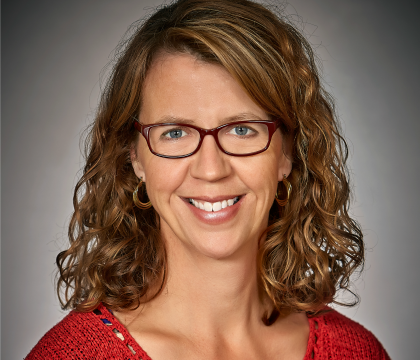 As the Chief Executive Officer, Janet leads Christian Horizons, a faith based organization that provides services to people with intellectual and physical disabilities. Christian Horizons serves thousands of people in Ontario and Saskatchewan and around the world.

Appointed as CEO in 2011, Janet began her career with Christian Horizons in 1988, as a part time developmental services professional in Ottawa, while attending Carleton University.

Janet graduated university with a Bachelor's Degree in Social Sciences, and has continued her education through programs such as Arrow Leadership Executive Leadership Program and the Ivey school of Business Leadership Development Program.