Skip to main content
Home What we do Cabinet of Canadians Mr. Ihsaan Gardee 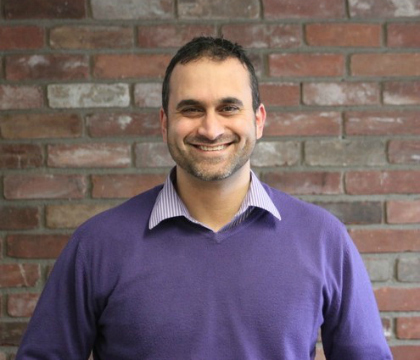 Ihsaan Gardee is the Executive Director of the National Council of Canadian Muslims.

A graduate of the University of Windsor and the University of Western Ontario, Ihsaan Gardee has been involved with the NCCM for several years. As an employee, Ihsaan joined in 2006 when he first served as Community Relations & Operations Director. In October 2008, he took the helm of the organization as Executive Director.

As Executive Director, Ihsaan regularly appears on local and national news media & programs on issues related to Canadian Muslims, Islam and civil liberties and his writings have appeared in major Canadian dailies as well as international publications. He also speaks at numerous Canadian and global forums and conferences on public policy matters. In his professional capacity, Ihsaan has provided expert testimony to several Parliamentary and Senate committees on how proposed legislation, including national security laws, could adversely impact civil liberties and diverse communities.

Ihsaan has a background working in both the public and private sectors primarily in marketing, communications and management roles and has worked, lived and travelled extensively across Canada, Europe, the Middle East and South Africa.