Skip to main content
Home What we do Cabinet of Canadians Mr. Bruce J. Clemenger 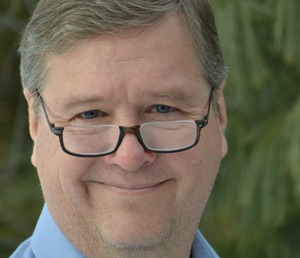 Bruce J. Clemenger took up the position of president of The Evangelical Fellowship of Canada on June 1, 2003. He has served with EFC since 1992. In 1996 he established the EFC's Ottawa office and became the founding director of the EFC's Centre for Faith and Public Life.

He has served on the board of the Salvation Army Ethics Centre in Winnipeg, as an adjunct faculty member of Tyndale University College and Seminary in Toronto, and at Trinity Western University in Langley, B.C.

He has extensive contact with Christian leaders as well as key policy makers from coast to coast. He is also a member of the International Council (IC) of the World Evangelical Alliance, where he currently serving as secretary to the IC. He speaks and writes on religion, culture, ethics and politics, and is regularly interviewed by both secular and religious media.

He holds a Bachelor of Arts (honours) in economics and history, and a Master of Philosophical Foundations in political theory. He is currently working on a PhD in political theory which examines the accommodation of religious, cultural and institutional pluralism within the context of political liberalism. Prior to coming to the EFC, he served with Samaritan's Purse Canada, a relief and development organization.

He and his wife, Tracy, and two daughters live in the Ottawa Valley.