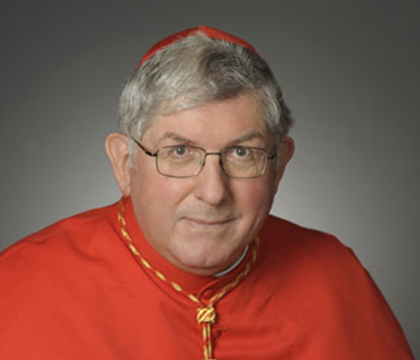 Cardinal Collins received his Licentiate in Sacred Scripture from the Pontifical Bible Institute and a Doctorate in Theology from the Gregorian University. After holding various academic appointments, in 1997 he was appointed Bishop of St. Paul, Alta. Two years later, he was named Archbishop of Edmonton and then the tenth and current Archbishop of Toronto in 2007. On 6 January 2012, Pope Benedict XVI appointed him a cardinal at the 18 February 2012 consistory.